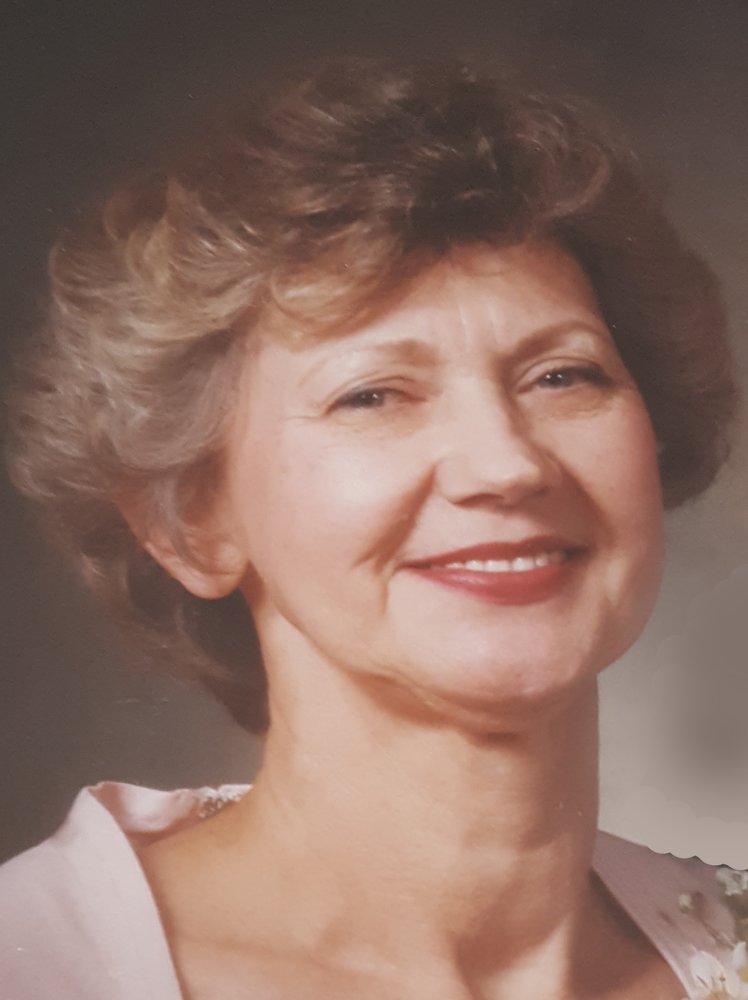 Stella Cecylia Dreyer, 83, lifelong Waukegan resident, passed away April 6, 2019 with her family by her side. Stella was born in Stevens Point, Wisconsin to Ludwik and Cecylia Orzech. Her family later moved to Chicago where Stella graduated from St. Paul Commercial High School. In 1963, she met the love of her life, Charles, and a year later they were married. They settled in Waukegan, where they raised their family and her much prized pugs Ferdinand and Isabelle. Stella was a devoted Catholic and parishioner of Immaculate Conception Church in Waukegan. In retirement, she loved taking long bike rides with Charles on the North Shore Path. She was proud of her family and cherished her close relationship with her grandchildren, frequently cooking meals and spending time with them. Stella will be dearly missed.