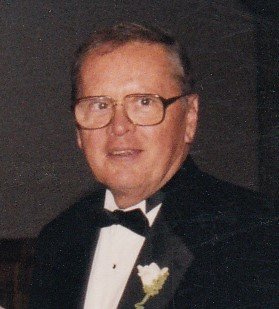 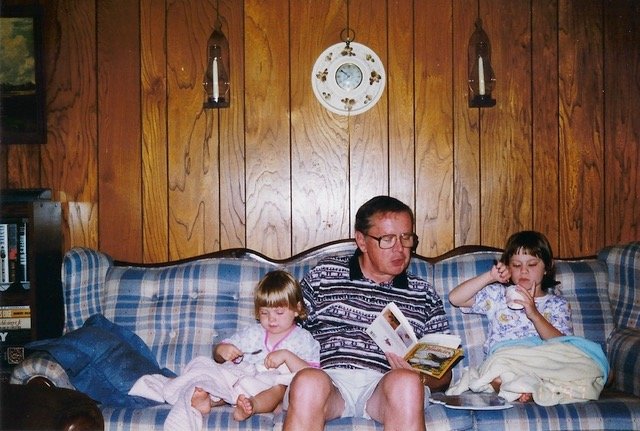 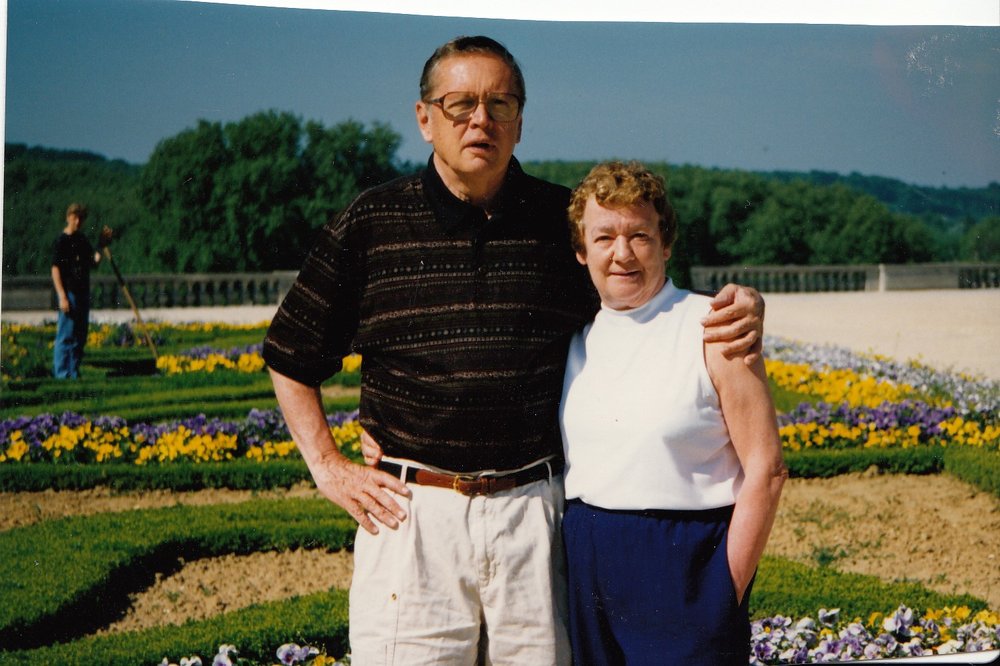 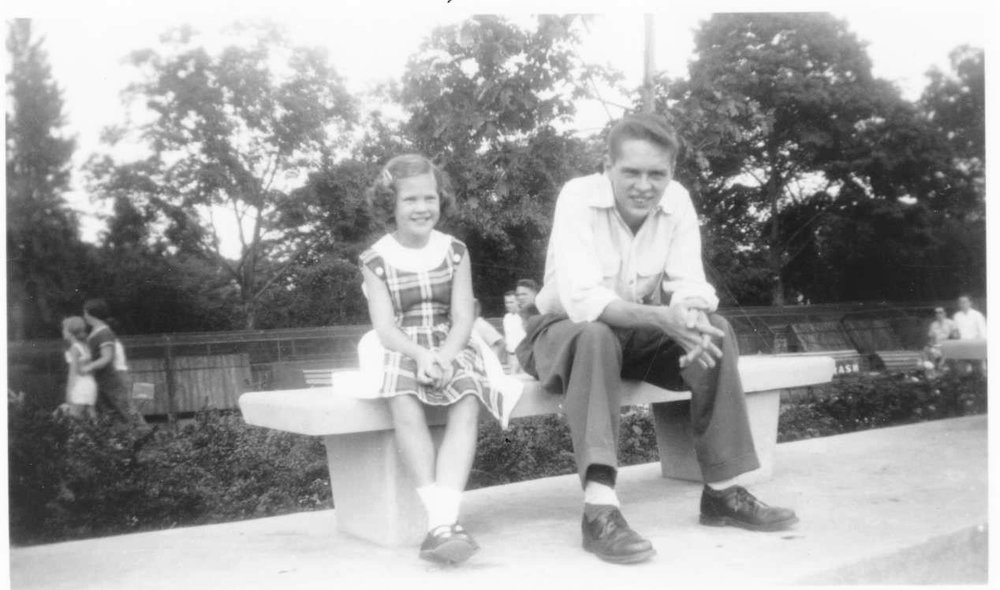 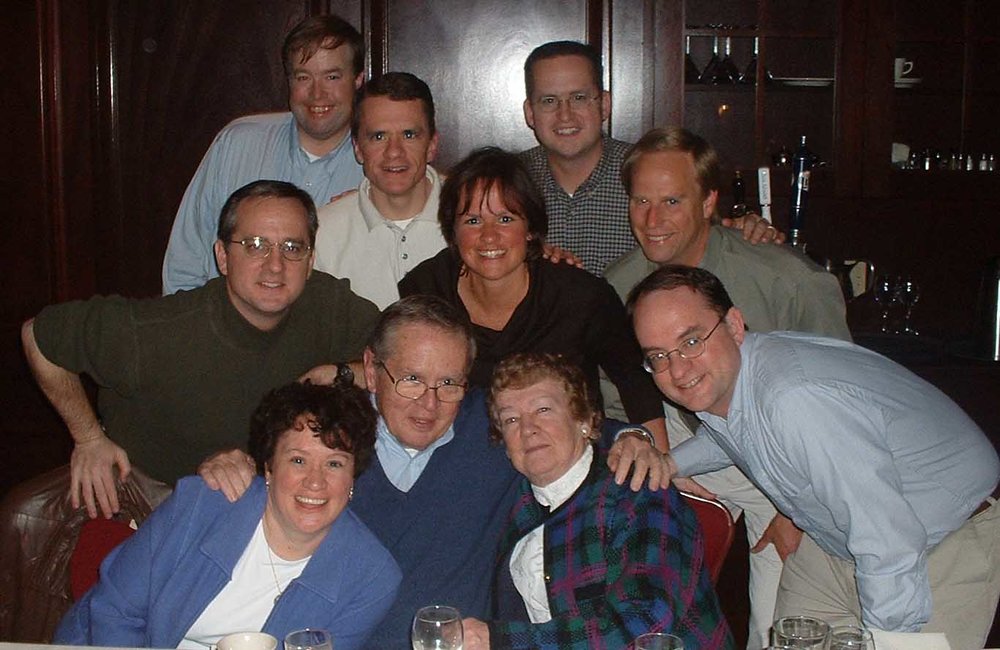 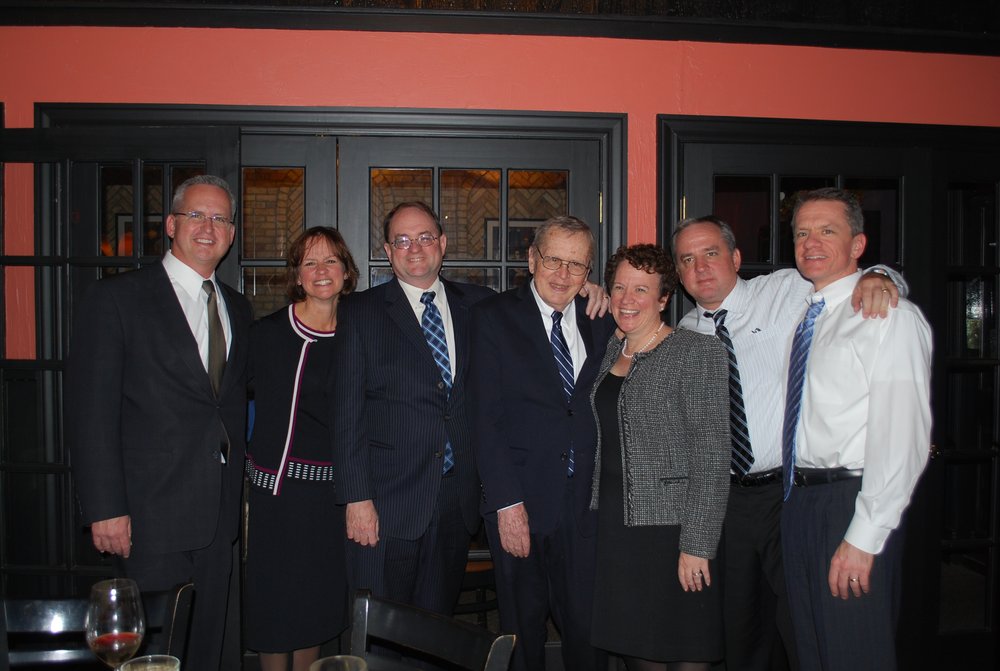 Edward T. Clark, age 88, formerly of Libertyville, Illinois, passed away peacefully at Lake Forest Place, Lake Forest, Illinois on Sunday, June 23, 2019.  He was born on April 16, 1931 in Philadelphia, Pennsylvania to Edward T. and Margaret M. Clark . He was a graduate of West  Catholic High School (1949) and Villanova University (B.S., 1953).  He married the love of his life,  the late Maureen (nee Anderson) on January 23, 1954 and they had six children . He was an Army Veteran. He worked for Allstate Insurance Company for 38 years. All who knew Ed, saw him as a man of tremendous integrity, compassion and strength.  He loved his wife and his family above all else.  Ed had a lifelong passion for history, reading, baseball, golf, and track & field. He was a devoted fan of the Philadelphia Phillies and Eagles and his Villanova Wildcats.  He was a man of great faith and was a parishioner at St. Joseph’s Catholic Church in Libertyville for over 40 years.  He had great intelligence, common sense, and a keen sense of humor and was a marvelous story-teller; he will be greatly missed by all those who knew and loved him.

He is survived by his children, Peggy (Patrick) Burke, Joseph (Ann) Clark, Daniel (Therese) Clark, Edward (Nancy) Clark and Maureen (Phil) Hunt, his sister, Lee Molz, his grandchildren and many nieces and nephews.

He was preceded in death by his wife, his son Frank, his granddaughter Lisa, and his grandson Patrick.

To send flowers to the family or plant a tree in memory of Edward Clark, please visit Tribute Store
Monday
1
July