Sign in
Recommend David's obituary to your friends
Plant A Tree for David Dooley, Jr. 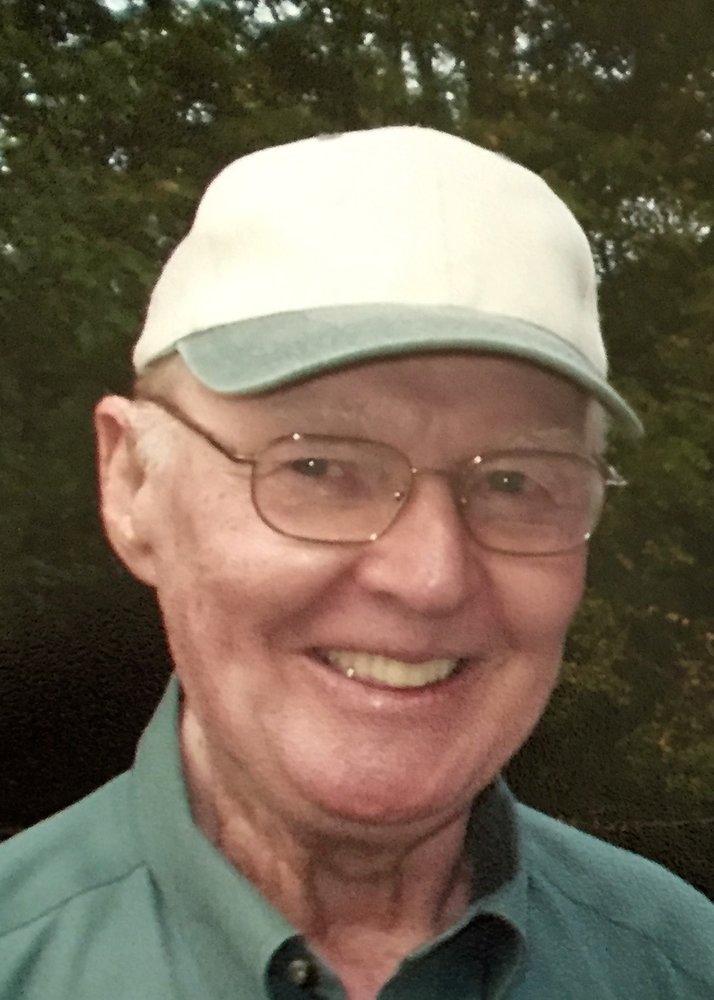 On Wednesday, August 21, 2019 at the age of 93, David Francis Dooley Jr., of Lindenhurst, Illinois, died peacefully in his home surrounded by loved ones.

David was born on July 9, 1926 in Chicago, Illinois. He enlisted in the army at age 18 and was sent overseas as part of the occupation force in Japan. Following an honorable discharge, he returned home to marry his sweetheart Gloria in Chicago on July 7, 1951. They were blessed with 68 years together as husband and wife. For most of his working life he was a salesman in the packaging industry, first for Milprint, Inc.  and then for BEMIS following Milprint’s acquisition. Most of his customers, who he had an affinity for developing into great friends as well, were in the meatpacking, food manufacturing and candy businesses .

Over the years David was always accompanied by one of his many dogs. He loved to hunt, more to watch them work than to get any birds. He also raised horses, cows, and chickens at his “gentleman’s farm” in Bannockburn, Illinois. He and Gloria loved to travel, visiting many countries in Europe including five trips to his favorite place, Ireland.  He treasured the many friends they made throughout the years including their Potluck Group.

David valued his Catholic faith deeply. In keeping with his heritage and his faith, a wake will be held at the McMurrough Funeral Chapel at 101 Park Place, Libertyville, Illinois from 4 to 8pm on Tuesday, September 3, 2019. A funeral mass will be held at St. Joseph’s Catholic Church at 121 E. Maple, Libertyville, Illinois, at 10:30am on Wednesday, September 4, 2019 followed by a luncheon at O’Toole’s Irish Pub in Libertyville.

In lieu of flowers, please make a donation in his name to the Irish American Heritage Center in Chicago or at irish-american.org.