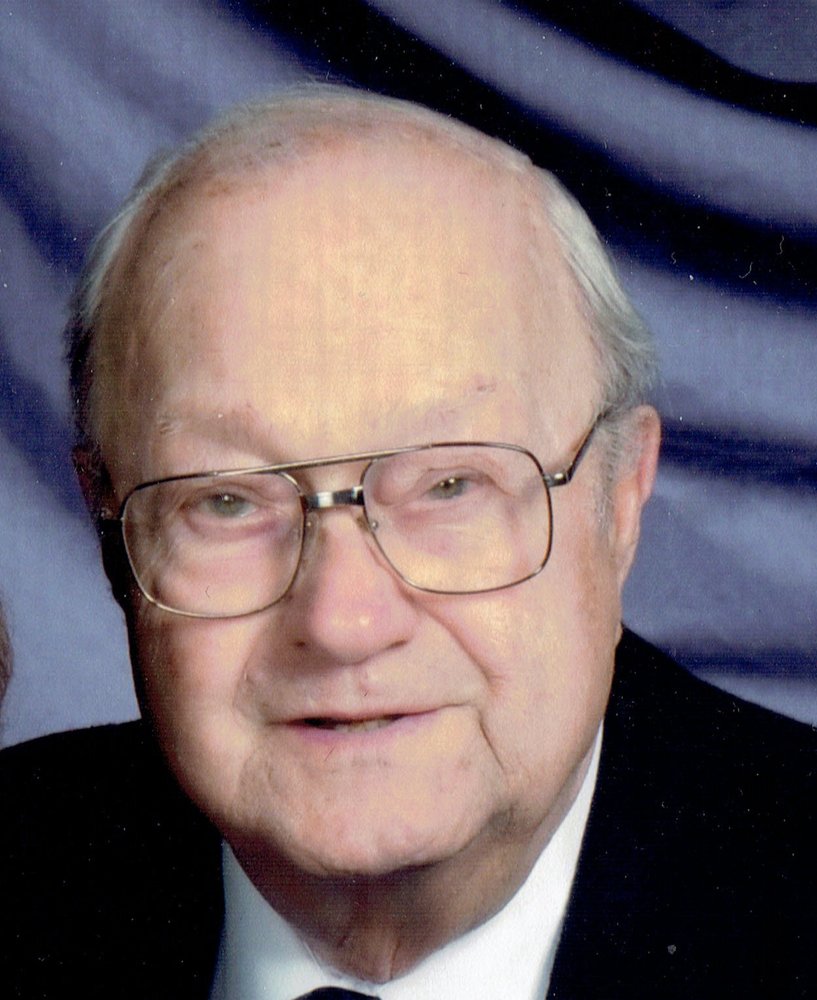 Please share a memory of Leon to include in a keepsake book for family and friends.
View Tribute Book

Leon Gerald “Jerry” Campeau, 85, US Army, longtime Libertyville resident, passed away February 28, 2021 at his home surrounded by family. Jerry was a well-loved leader and successful CFO of Deutsche Bank Credit Corporation until retirement. Jerry's two most important things in life were his family and his faith. He was a regular attendee at football, baseball, soccer, and volleyball games with his grandchildren. He also enjoyed the theatre productions in which his grandchildren participated. A joy for Jerry was singing his favorite hymns in church, and even in his last hours he was humming the hymns. Jerry also loved sports; he was an avid golfer and was a regular at the Sunday morning pickup baseball games. Baseball, golf and card playing were his favorite past times. His warm smile and personality will be deeply missed by all.

Funeral Mass will be held 10:30am Wed. March 3, 2021 at St. Joseph Catholic Church, 121 E Maple Ave., Libertyville. Those wishing to attend the funeral Mass are asked to please pre-register at https://stjoseph.ivolunteer.com/funeralmarch03  In lieu of flowers memorials made to Catholic Charities at www.catholiccharities.net would be greatly appreciated.  Funeral arrangements by McMurrough Funeral Chapel (847) 362-2626. Please sign the guestbook at libertyvillefuneralhome.com

Those whom are not able to attend the funeral Mass in person are invited to stream via the following link  https://youtu.be/pQd0oq9RSAw