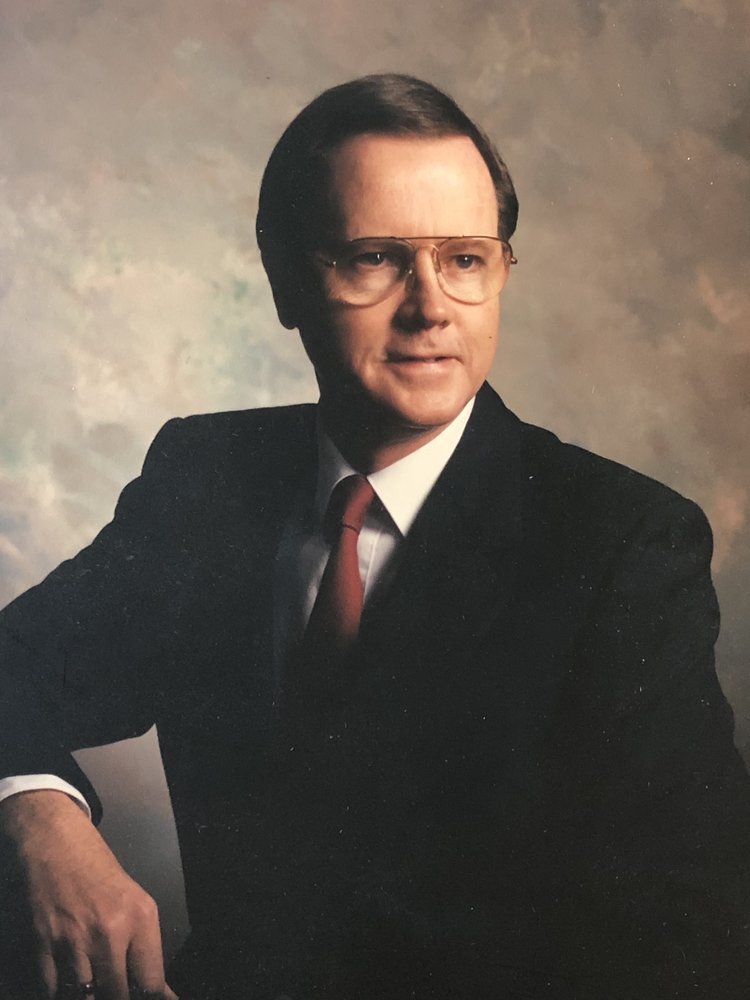 Please share a memory of Frederick to include in a keepsake book for family and friends.
View Tribute Book

Frederick Paul Geyser, Jr. was born in Syracuse, New York, and raised by loving parents in Lake Forest, Illinois.  He attended and graduated from Loyola Academy and Marquette University. Fred peacefully passed away surrounded by family in his Utah home on March 20, 2021.  Fred was 86 years old.

He married Janet Laycock from Libertyville, Illinois in 1955.  Because of work transfers, they galivanted across the country for twenty-nine years moving on the average of every two years and finally settling in Salt Lake City for the last forty-one years.

His passion besides his children and family was cars.  This was demonstrated in his entire professional life with his loyalty to and long career of 52 years with Ford Motor Company. He joined Ford Motor Company after his honorable discharge from the Army as a Captain, 4 years active service and, 6 years as an Army Reservist. His interests included car racing, live theatre, the Green Bay Packers, and more recently, the rehabilitation of the garage that housed the two-time Indianapolis winner, Grandfather Michael Boyle’s race car, the Boyle Special, in 1939 and 1940, driven by Wilbur Shaw.  He enjoyed the interactions with the Boyle Racing Headquarters and is eternally grateful for their interest and the restoration of Mike Boyle’s legacy.

We were all blessed to remember many valuable lessons from him. One of them was to work toward one goal — pleasing God and his Son, Jesus Christ, so you can be with them in Heaven. Another lesson was to never throw anything away because you might need it someday. Lastly, be diligent, honest, and fair in life especially in the workplace as it reaps many rewards of fantastic long-term relationships that last throughout a lifetime of years.

The Geyser Family would like to thank the wonderful help and care given by Inspiration Hospice in Salt Lake City, Utah.  If desired, memorial donations to St. Vincent De Paul,1375 E Spring Lane, Salt Lake City, Utah (801) 272-9216. Fred and Janet have been parishioners at St. Vincent De Paul for 41 years. Condolences may be sent to the family at www.libertyvillefuneralhome.com.

To send flowers to the family or plant a tree in memory of Frederick Geyser, Jr., please visit Tribute Store
Friday
26
March