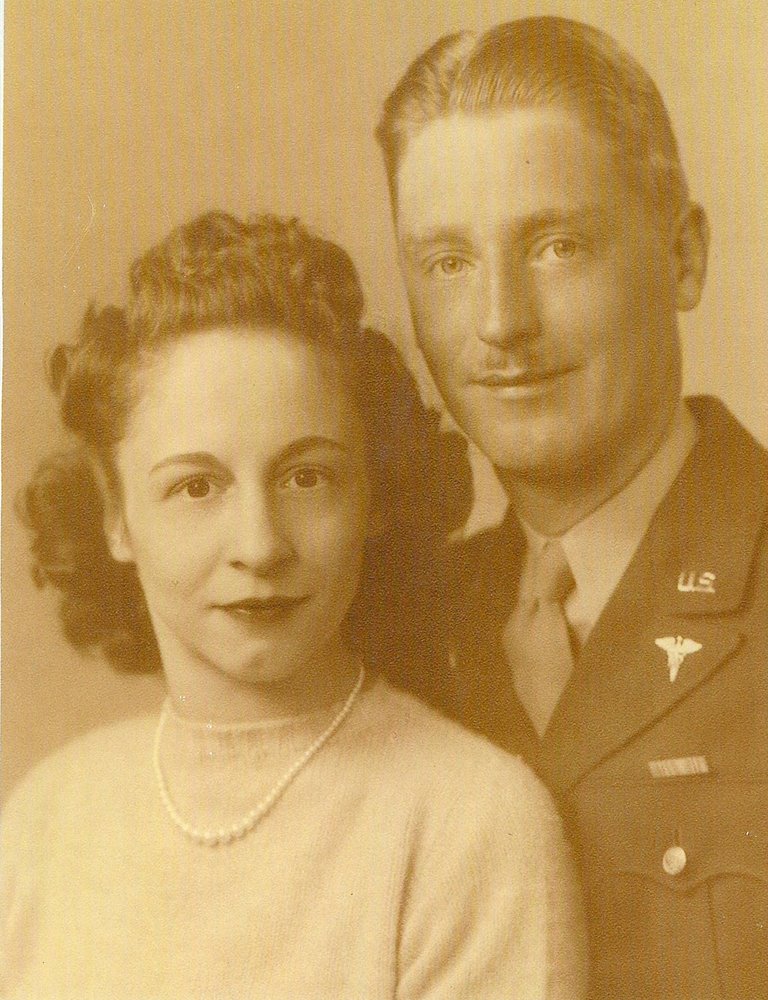 In 1947, Bernice and John "Jack" McMurrough purchased the then Osborne Funeral Home at our current location.

Osborne's promotional material denoting the company as "Furniture and Undertaking."

Jack was a WWII Army Veteran, aircraft pilot and also served in the flying funeral directors of America. Bernice and Jack had five children Mark, Mary, Michele, Marguerite and Maureen who were all raised in Libertyville while being parishioners of St. Joseph Catholic Church in Libertyville.

Bernice and Jack's tireless work ethic and desire to provide superior funeral service continues in every family we serve. 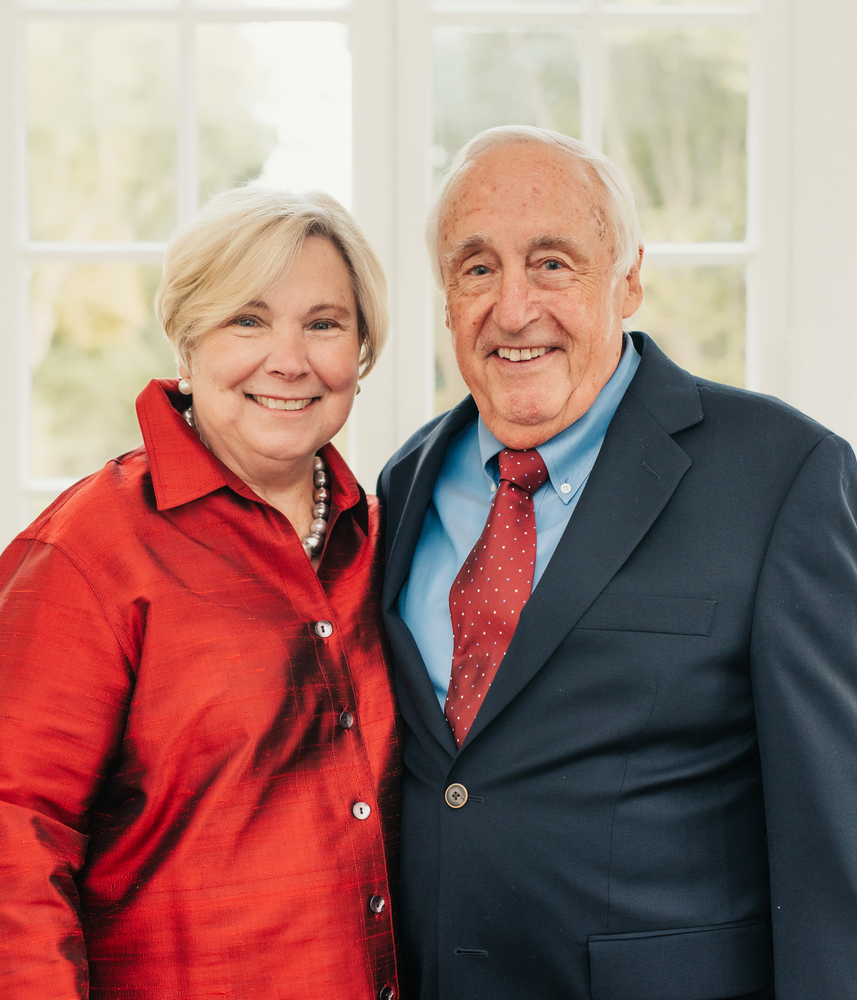 Marilyn and Mark McMurrough joined the family business in the late 1960's.

Mark went to grade school across the street at St. Joseph School and continued his education at Loyola Academy in Wilmette, Class of 1961 and graduated Quincy College Class of 1965.

Marilyn graduated from Marquette University in 1965. Mark served with the US Army in Vietnam as platoon leader and later as executive officer for the company.

He returned a decorated veteran receiving the Bronze Star for acts of valor while in combat.

Mark and Marilyn have three married children Sean, Erin and Brian. They continue to be active in the community through church and charity at the Holy Family Soup Kitchen, Lions Club, the One Hundred Club among many other philanthropic activities. 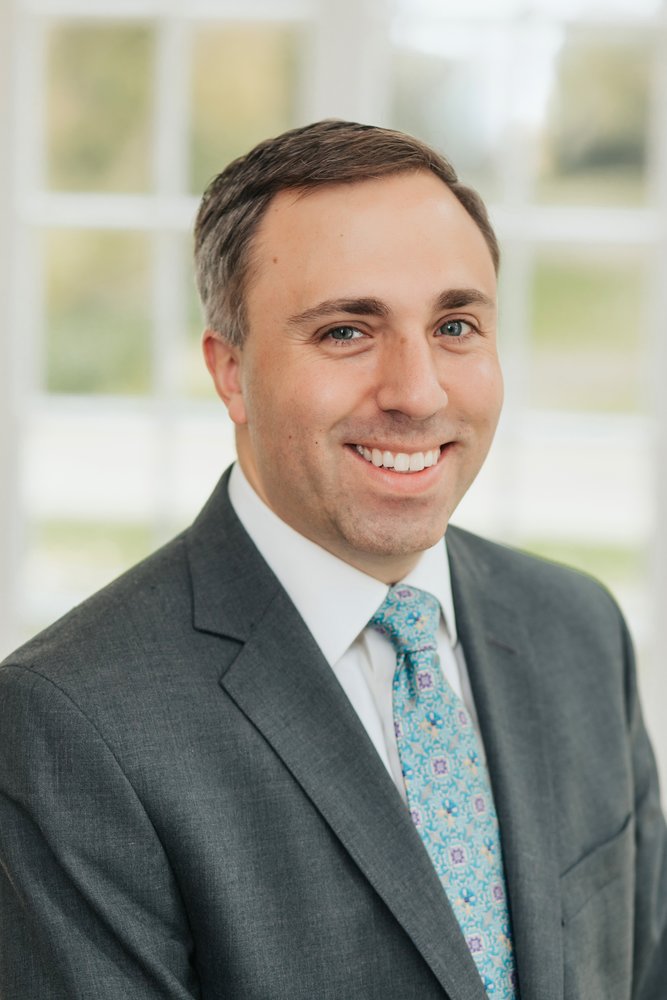 Brian McMurrough - 3rd Generation - joined the family business in 2012 and is a licensed funeral director in Illinois. He was raised in Libertyville and graduated from St. Joseph Catholic School and Carmel High School in 1998. He continued his education receiving a Bachelor of Science in Mechanical Engineering at Lehigh University and his Master of Science in Mechanical Engineering from Purdue University. Brian worked for General Motors for over 10 years. In 2010 Brian became a licensed funeral director in New York and was a instructor at Simmons Institute of Funeral Service in Syracuse, NY. Brian is a currently the Chemistry instructor at Worsham College of Mortuary Science in Wheeling, IL. He is a parishioner of St. Joseph Catholic Church and lives with family in Libertyville. Brian has a passion for the outdoors and is an Appalachian Trail thru hiker. 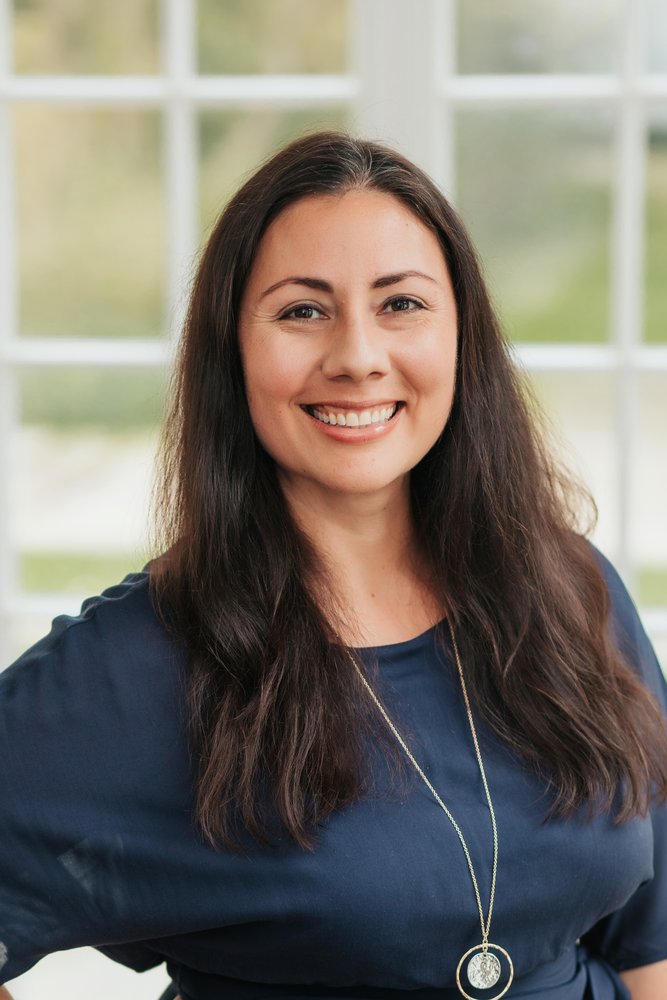 Leili McMurrough is a licensed Illinois funeral director and is also a licensed attorney in Illinois. Leili went to college at Lehigh University and graduated with honors in Philosophy and Political Science. She continued her education receiving her Juris Doctorate at Syracuse University. She graduated from Simmons Institute of Funeral Service in Syracuse and later became the school’s Law instructor. She passed the Illinois Bar exam in 2009 and is currently the Program Director at Worsham College of Mortuary Science in Wheeling, IL. She is a parishioner of St. Joseph Catholic Church and lives with her family in Libertyville.  She has a passion for funeral service and is frequently featured in funeral directing publications and regularly lectures throughout the country. 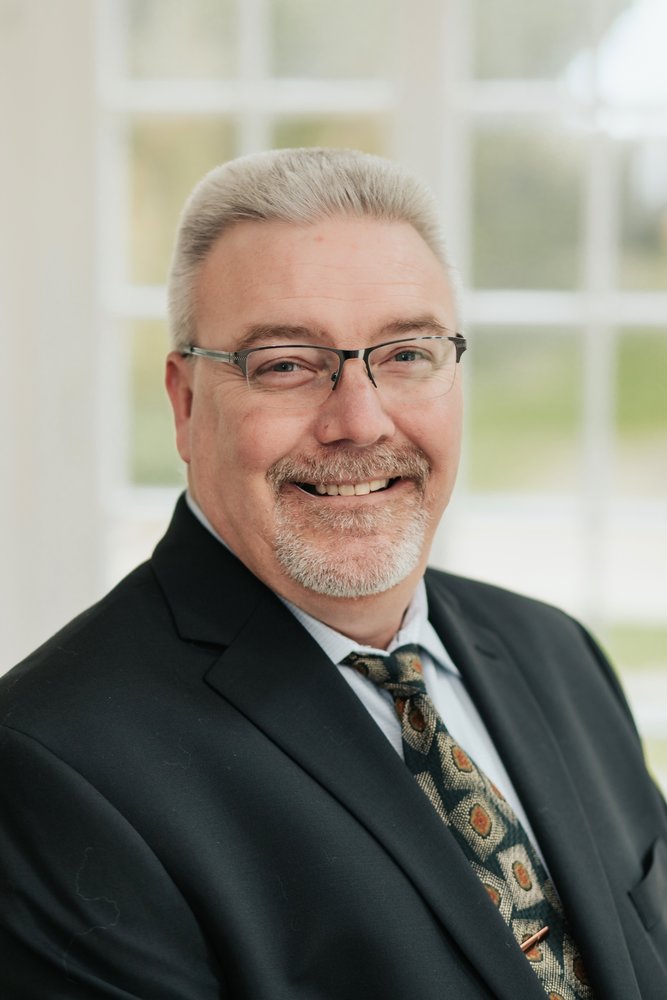 Dan Johnson joined the McMurrough Funeral Chapel after graduating from Worsham College in 2018. He has been married to his wife Donna for 27 years and have two grown children Andy and Zachary. Dan is a retired Deputy Fire Chief from the Norwood Park Fire Department with 30 years of service. Dan was born and raised in Chicago, attended St. Monica’s grade school and Holy Cross High School, after graduation he became a paramedic. He has dedicated his life's work to community service and helping others. 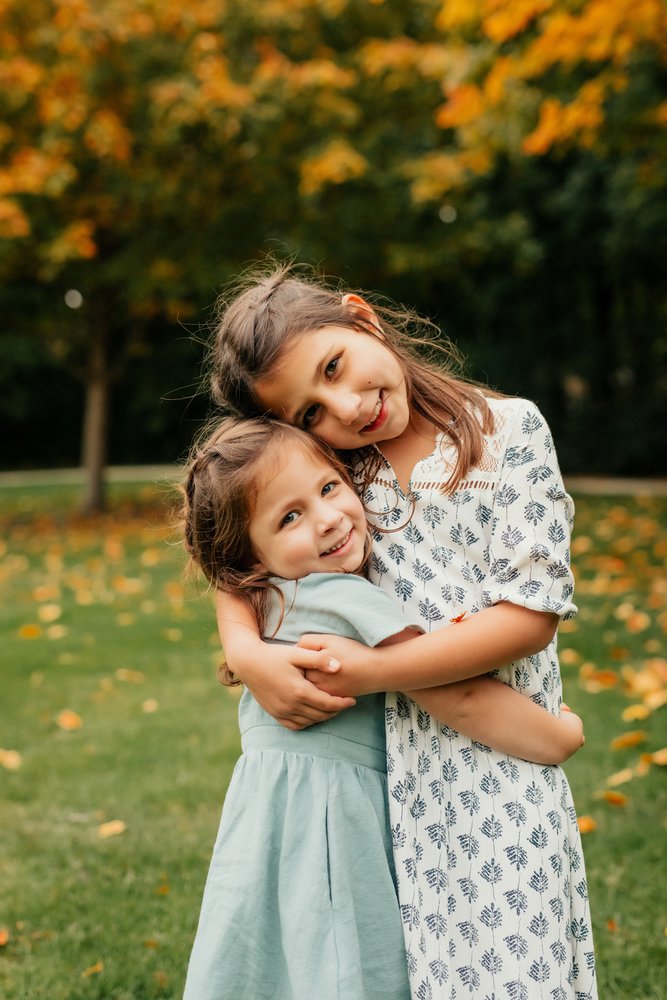 Audrey and Clara are Leili and Brian’s two daughters. Audrey attends St. Joseph Catholic School where Clara will be joining next school year.

They are known for their boundless love and energy.