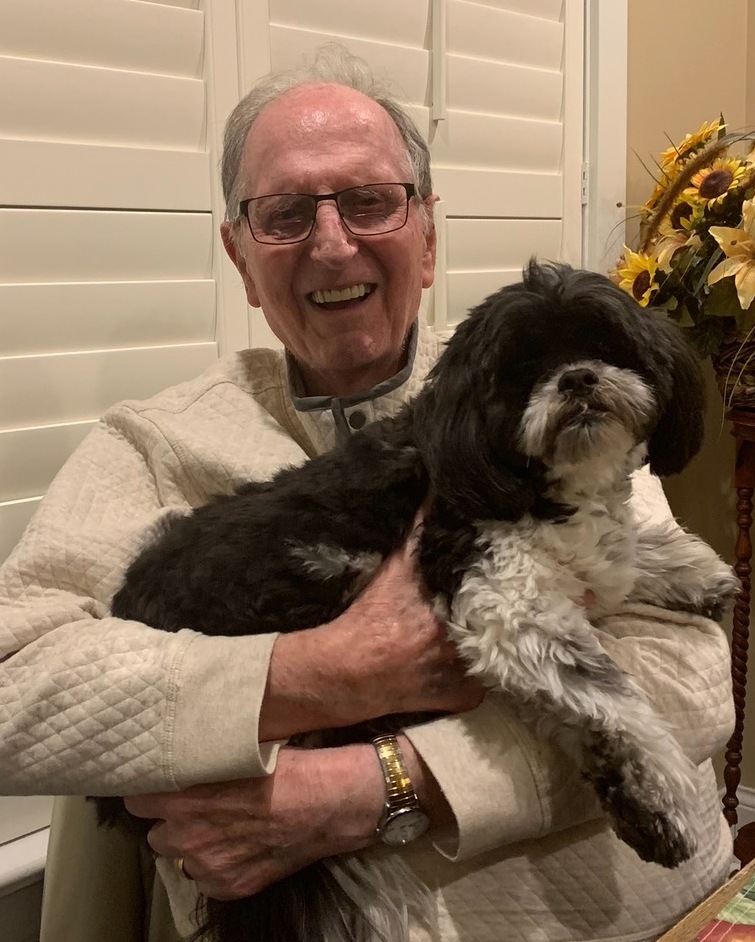 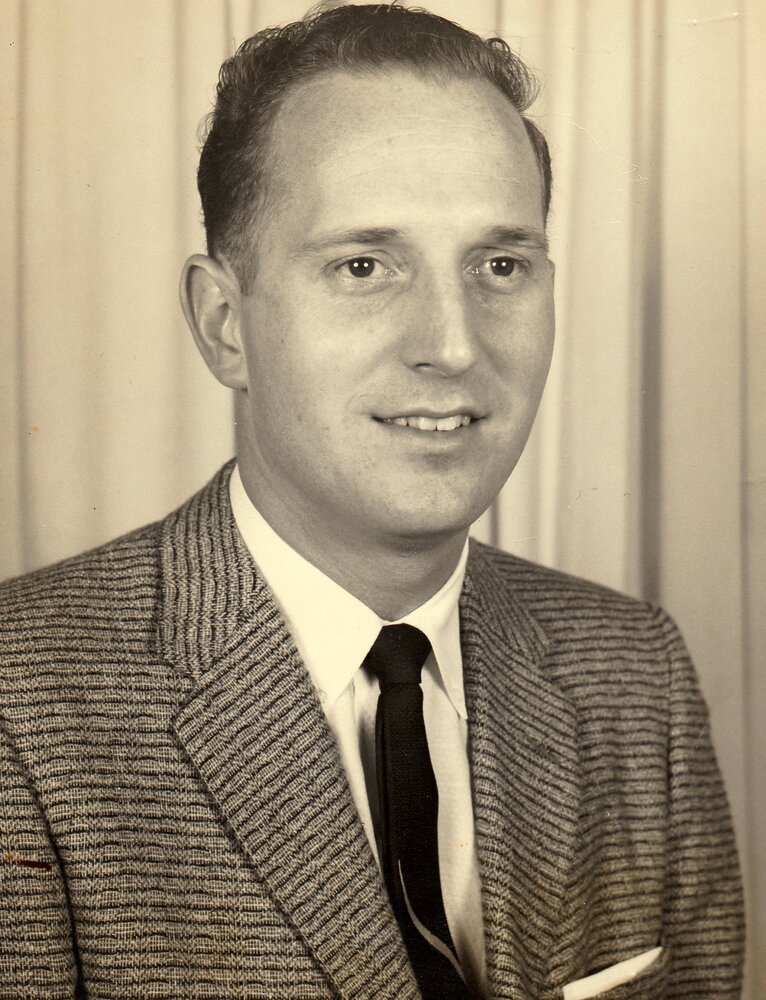 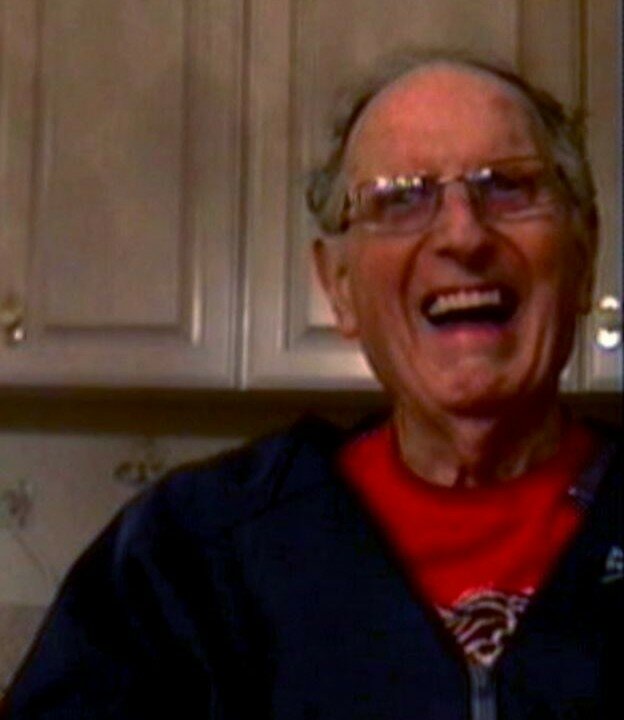 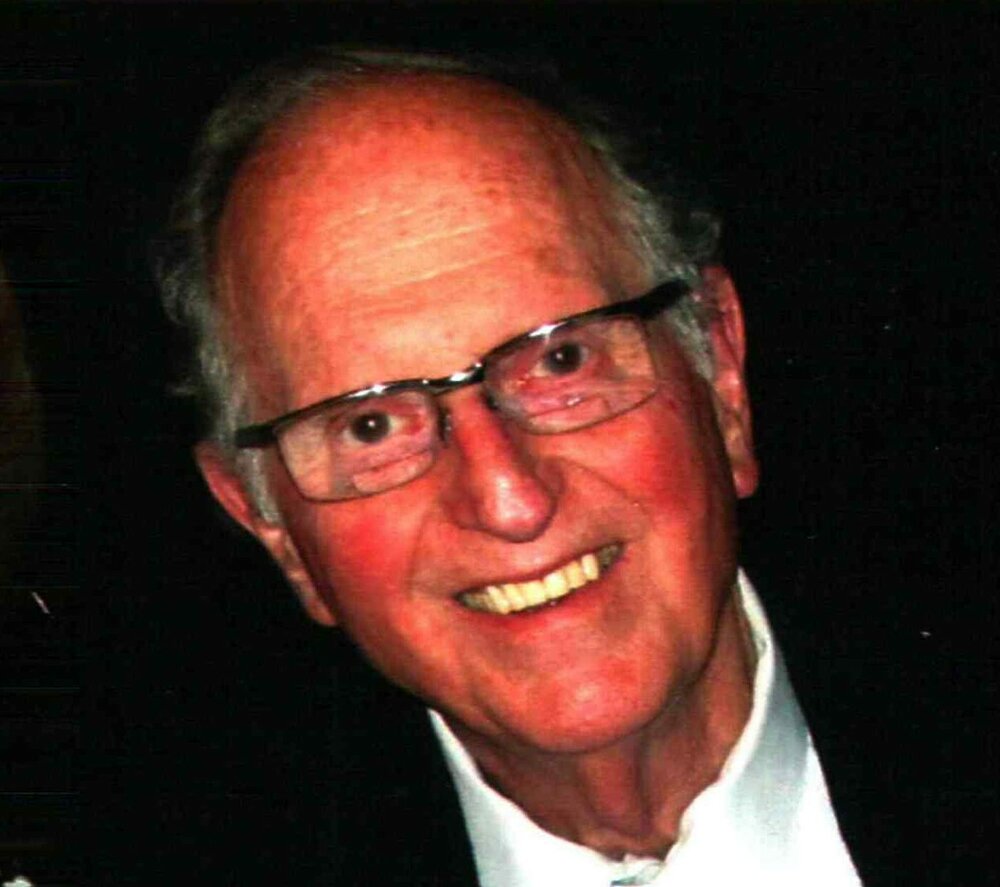 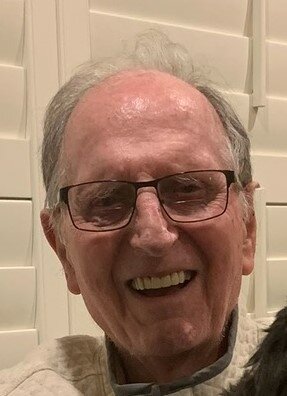 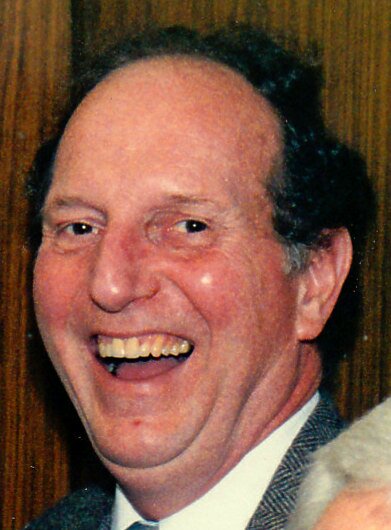 Please share a memory of Ronald to include in a keepsake book for family and friends.
View Tribute Book

Ronald T. Smith, DDS, was born on May 6, 1931 and passed away on December 27, 2021 at the age of 90.  He is survived by his devoted and beloved wife of 59 years, Mary Ann, his children Cynthia Dodge (Roy), Tina Arpino (Vince), Tom and David, his 5 grandchildren, Mary, Emily, Roy, Vincent, Ashley, his 2 great grandchildren, Ashland and Archer and his identical twin brother Donald. Ronald was preceded in death by his parents, David and Marguerite Smith and his two sisters Lucille Severson and Janet Smith.

Ronald graduated from Lakeview High School in 1949, attended University of Illinois Chicago at Navy Pier and went on to earn his Doctor of Dental Surgery from Northwestern Dental School in 1956.  Ronald then served as a Captain in the U.S. Air Force for 4 years stationed in San Antonio and also in France.

In 1962, along with his twin brother, Donald, and later his daughter, Tina, began a long and successful career as a general dentist in Arlington Heights.  He was adored by countless patients, as well as staff members, which spanned over 5 decades.

Ronald opened his home over the years to many children of Maryville Academy.   He gave his time, care and heart to children in need leading by example.   Ronald enjoyed life to its fullest.  He loved his family, his many friends, vacationing, swimming, diving, tennis, racquetball well into his 70’s and lunches out with his buddies the ROMEO’s (retired old men eating out).  He was a kind soul and a true gentleman who will be forever missed.