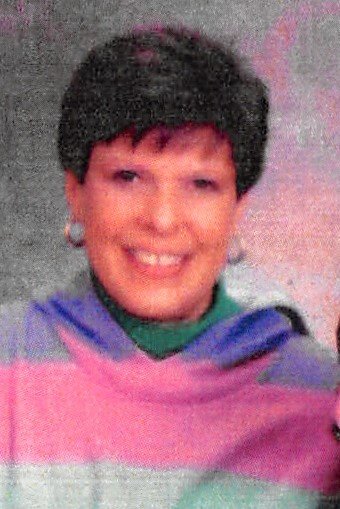 Diane M. Schorn, 74, of Riverwoods, IL passed away Sept. 12, 2019. Mrs. Schorn had retired from Eastern Air Lines where she had served both as flight attendant and later as crew flight scheduler for the airline.

Diane is survived by her husband Paul of 46 years of marriage and her brother Dennis (Judith).

Private services were from McMurrough Funeral Chapel, Libertyville. Info: (847) 362-2626 sign guestbook at libertyvillefuneralhome.com. If desired, memorial donations made to the Orphans of the Storm Animal Shelter https://orphansofthestorm.org would be greatly appreciated.