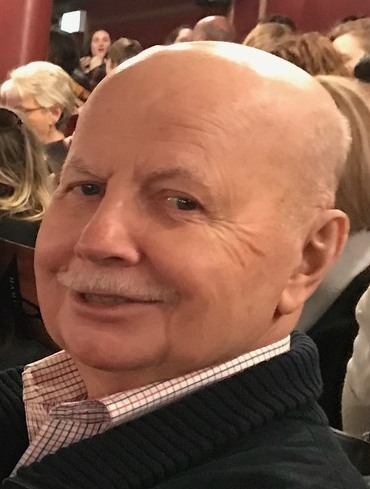 Honorable Bernard E Drew, 77, of Libertyville, passed away November 1, 2019 with his family by his side. Bernie was born and raised in Waukegan, received his undergraduate degree from Miami of Ohio class of ’64 and his Juris Doctorate from Marquette University. He started his law career in private practice and shortly thereafter was appointed to the court in 1975 as an associate judge, one of the youngest to hold this position in Lake County. Bernie was elected circuit judge in 1984 and retained in 1990 and 1996. He was the chief judge of the 19th Judiciary Circuit Court in 1989 and 1990. He loved being involved in his children’s lives especially fond of coaching Libertyville Boys Club Football. His greatest achievement in life was being married to the love of his life Lauren for 50 years and his kids Chris and Meg didn’t turn out too bad either.

Bernard is survived by his loving wife Lauren, his adoring children Chris and Meg and his cherished niece and nephews Jodie Bryan, Alan Nogle, Justin Houcek and Andrew Houcek and large extended family in Waukegan.

To send flowers to the family or plant a tree in memory of Bernard Drew, please visit Tribute Store
Wednesday
6
November

Share Your Memory of
Bernard
Upload Your Memory View All Memories
Be the first to upload a memory!
Share A Memory
Send Flowers