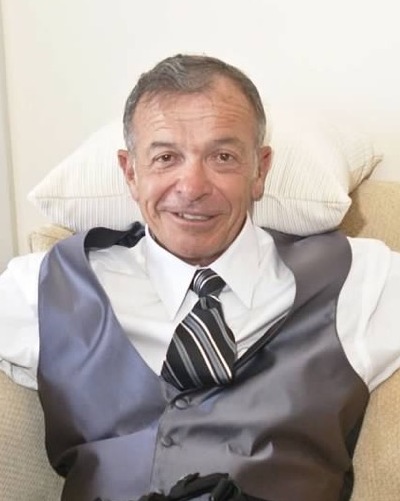 Please share a memory of Donald to include in a keepsake book for family and friends.
View Tribute Book
Donald W. Kahn, of Libertyville IL, passed away on October 5, 2020 in his home after a brave battle with mesothelioma. He was 73 years old. Donald was born in Chicago on November 2 to Herb and Helen Kahn. He married his best friend Baiba in June of 1973. Don grew up on the south side of Chicago with his brother, Phil. For fun as a child he loved exploring the museums, biking, and flying remote control airplanes. He worked at his father’s autobody shop and developed a lifelong love of cars. He went to Northern Illinois University. He served as a Chicago public school teacher while he went to John Marshall Law School. While teaching he met his future wife who also taught elementary education. Traveling, boating, snowmobiling, and skiing were just some of the things they enjoyed together. Don’s fierce love of life, infectious humor, and easygoing nature were an inspiration to those around him. Working as a real estate lawyer and smoothing the path to buying or selling a home was Don’s lifelong passion. He was known for his kindness and fairness in all his business dealings. On a nice day you could find him on a golf course, behind the BBQ grill or cruising in a new, cool car. Don’s love for his family will be his true legacy. He was never without a camera and took beautiful photographs of their life together. Don was adored by his children and their spouses, David (Erin), Caroline (Frank) and Matthew; and his six grandchildren Liam, Evan, Lyla, Jack, Everett, and Jacob. They all appreciated his loving, patient nature and his ability to carefully explain just about anything. He always had cookies on hand and loved spoiling them. His captivating storytelling entertained everyone and he always had a joke on hand to bring a smile to anyone’s face. Baiba and Don travelled the world, visiting Baiba’s roots in Latvia and the Baltic states, Spain, Ireland, and Hawaii. They had a second home in Florida where they spent many days enjoying the sunshine, birds, and golf. They also enjoyed travelling with their family to St. Thomas, Cape Cod and most recently, South Haven, Michigan. Don will be greatly missed by everyone he touched. Visitation will be at McMurrough Funeral Chapel, 101 Park Pl, Libertyville Saturday Oct. 10th from 9-11am at the front of the building followed by a memorial service at 11am in the funeral home. A private inurnment will take place at Lakeside Cemetery in Libertyville. In lieu of flowers, the family request that memorial gifts by made to St. Jude Children’s Research Hospital or Shriner’s Hospital for Children. Funeral info (847) 362-2626. Please sign the guestbook at libertyvillefuneralhome.com
To send flowers to the family or plant a tree in memory of Donald Kahn, please visit Tribute Store
Saturday
10
October