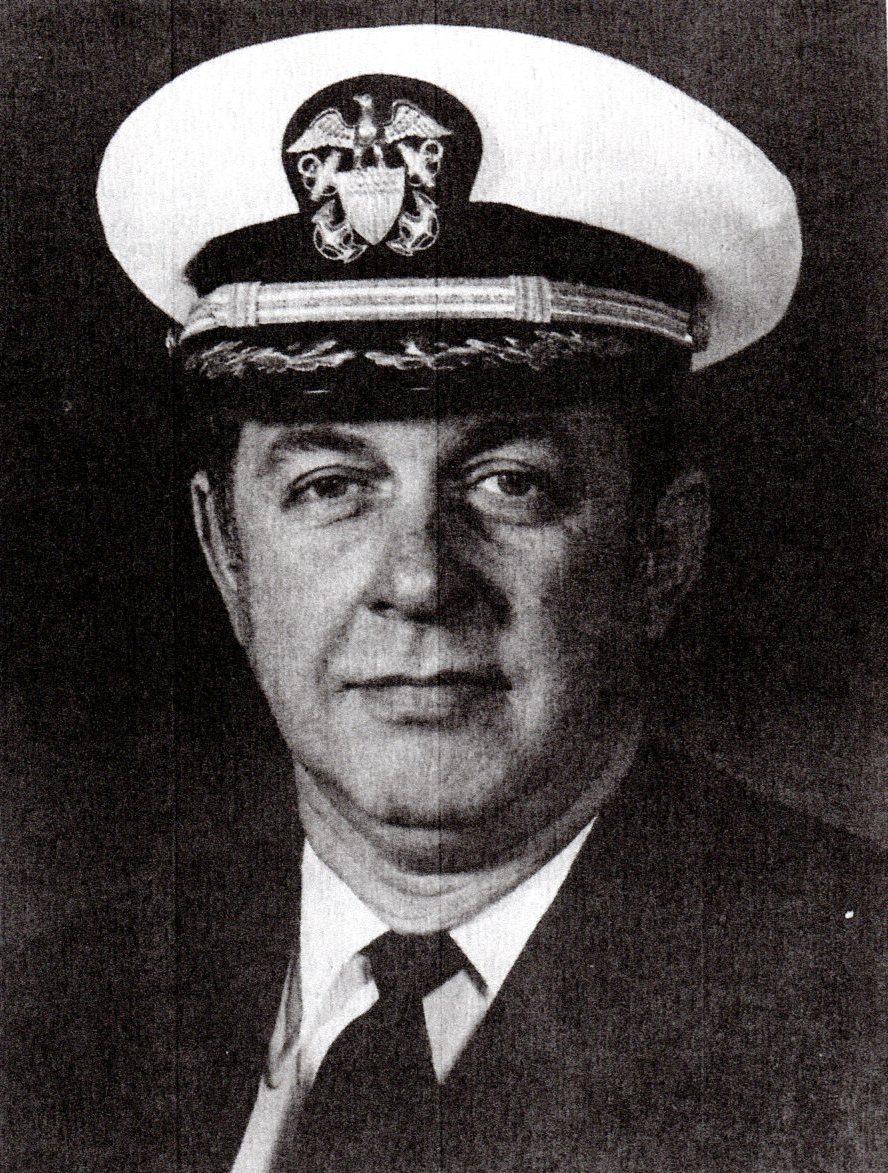 Please share a memory of Dr. Donald to include in a keepsake book for family and friends.
View Tribute Book

Donald graduated from St. Mary's High School and attended St. Louis University on a two-year baseball scholarship. While earning money to continue his education, Donald was drafted by the U.S. Army where he served in Korea as a combat medic. After his service, Donald finished his bachelor's degree before attending Washington University where he earned a Doctorate of Dental Surgery. After opening a private dental practice in Mexico, MO, he opted to take a commission in the U.S. Navy and was assigned to the Dental Corps. He served in Vietnam as the officer in charge of the Dental Clinic, Fifth Marine Regiment. Upon his return from Vietnam, Commander Turner was assigned to the Naval Medical Research Institute. It was at this duty station where he earned his PhD in Microbiology and achieved the rank of Captain. He was transferred to the Great Lakes Naval Station where he became the commanding officer of the Naval Dental Research Institute. During his years of service in the military, Captain Turner was awarded the Bronze Star with combat V while serving in Vietnam.

Following his distinguished 20-year career as a Naval Officer, Donald took a position at Northwestern University in Chicago as a professor of dentistry and periodontal surgery where he enjoyed a true passion of teaching his trade.

Donald was an avid St. Louis Cardinals fan, a skilled wooden ship model builder, a great story teller, questionable pie maker, and passionate Civil War historian. He was a wonderful husband, father, and friend to many.

Funeral Mass will begin at 10:30AM Wednesday, April 28, 2021 at St. Joseph Catholic Church, 121 E. Maple Ave, Libertyville, IL, 60048. Those wishing to attend the Mass are asked to please pre register at https://stjoseph.ivolunteer.com/funeralapril28

To send flowers to the family or plant a tree in memory of Dr. Donald Turner , please visit Tribute Store
Tuesday
27
April

Share Your Memory of
Dr. Donald
Upload Your Memory View All Memories
Be the first to upload a memory!
Share A Memory
Send Flowers
Plant a Tree