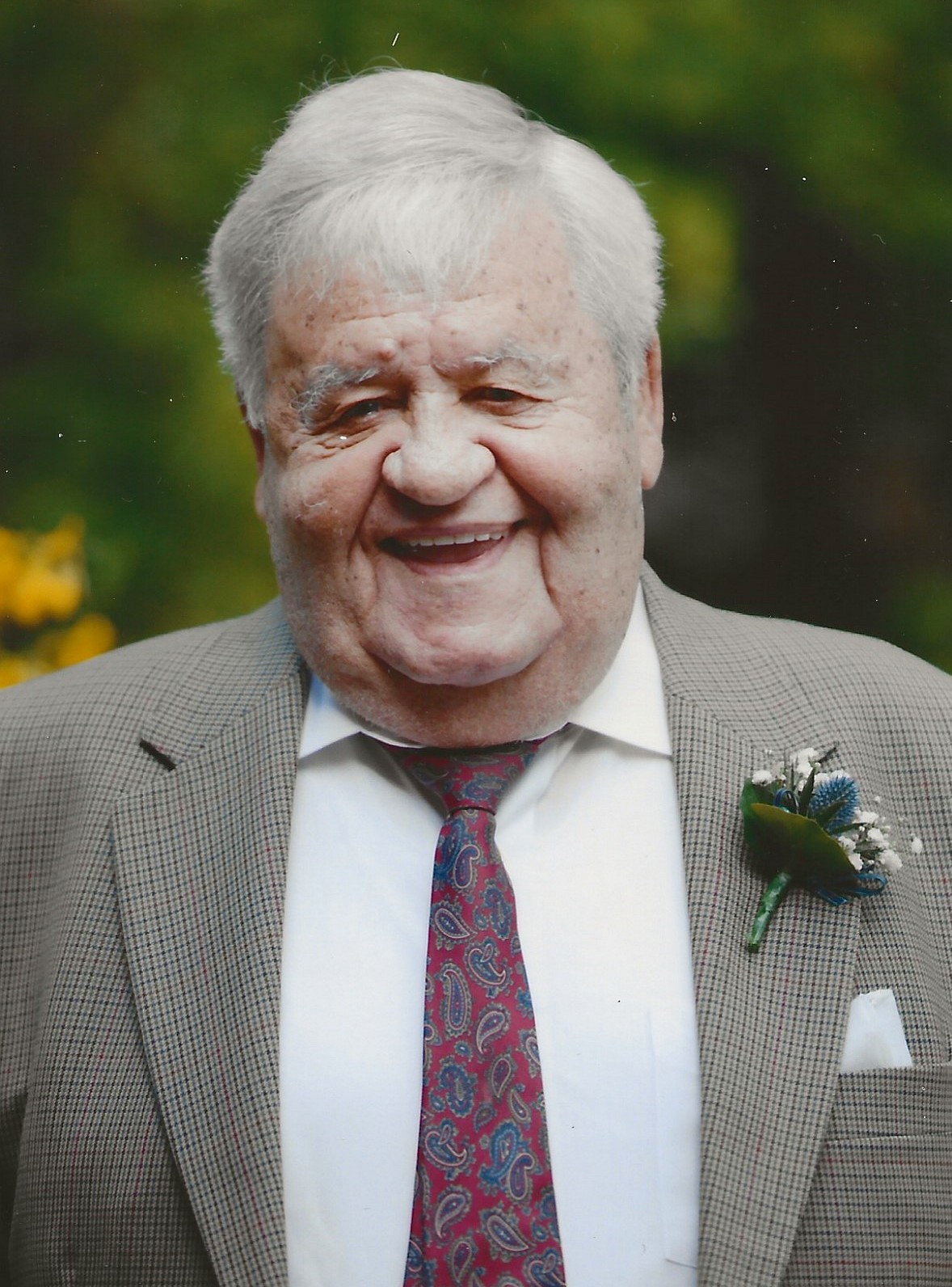 Please share a memory of Richard to include in a keepsake book for family and friends.
View Tribute Book

Richard "Dick" H. Mulholland, 86, of Barrington, passed away July 24, 2021. Dick was born and raised in Scotland where he served in the Royal British Navy. Shortly after he moved to the US in 1964, he took over the Gaelic Imports store in Chicago where he proudly would serve authentic Scottish and Irish food goods. He was a passionate supporter of the Scotland Celtic Football Club. He was a devoted Catholic and had a strong faith throughout his life. Dick is remembered for his big heart, being a hard worker and the joy of his life were his grandchildren and great-grandchildren.

Dick is preceded in death by his wife Cathie nee Hudson of 47 years; his daughter Lynn Hudson; his parents Frank and Mary, and his siblings John, Jack, and Josie Mooney. He is survived by his loving children Frank (Dyan) Mulholland, Catherine (Mike) Ryan and Cathy Connor; 8 grandchildren; 9 great-grandchildren; his siblings Catherine (George) McLaughlin and Gerald (the late Margaret) Mulholland and many nieces, nephews, and cousins.

Funeral Mass will be 10:30AM Thursday July 29th at St. Joseph Catholic Church, 121 E Maple Ave, Libertyville where there will be a Visitation one hour prior to Mass at 9:30AM. In lieu of flowers, memorials made to Make-A-Wish Foundation https://wish.org. Funeral arrangements by McMurrough Funeral Chapel (847) 362-2626. Please sign the guestbook at libertyvillefuneralhome.com

To send flowers to the family or plant a tree in memory of Richard Mulholland, please visit Tribute Store
Print
Thursday
22
July