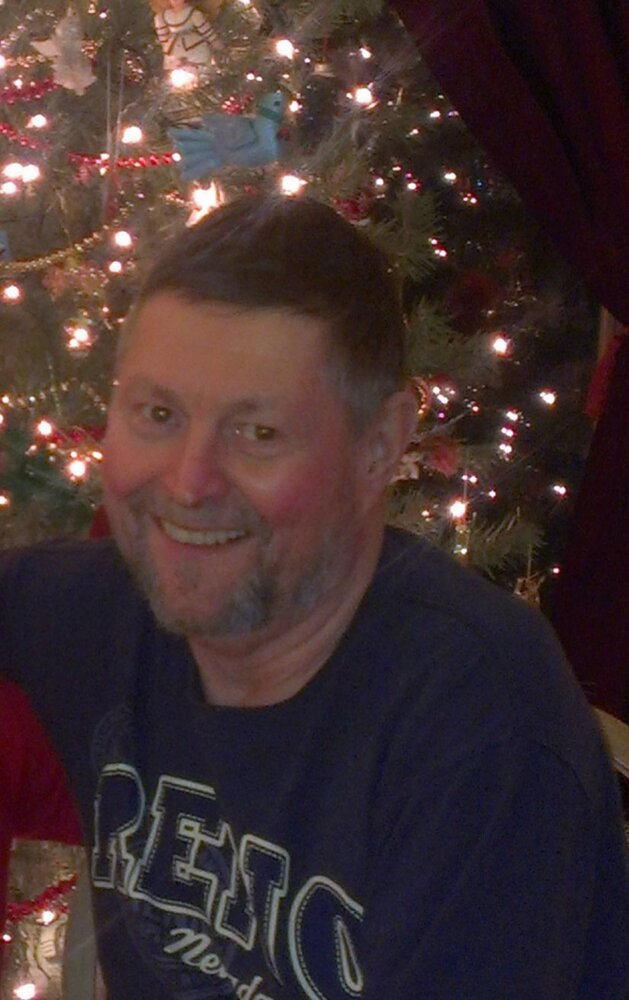 Robert R. Johnson, 76, of Grayslake, passed away August 16, 2021. Bob was born in Chicago and worked as an Engineer for Major Electric. He was ahead of his time by starting his own computer business in the early 1980’s and spent almost 20 years working in IT for Moore Business Forms. Bob is remembered as the family grill master and would make the world’s best hot dogs. His favorite thing in life was to be surrounded by family and friends and entertaining. Bob’s big laugh was infectious. He was also the family fix-it-guy and would bravely take on any task. Bob’s greatest gifts in life was his children and grandchildren, nothing made him prouder.

Bob is survived by his children Robert Jr. (Tina), Wendy Kinnunen, Andrew (Huyen), Maren Larkin; his grandchildren Katlyn, Rachel and Megan; his brother James (Linda) and his former wife Lura. Bob is preceded in death by his first wife Judith and brother Laurence.

To send flowers to the family or plant a tree in memory of Robert Johnson, please visit Tribute Store
Print
Saturday
28
August