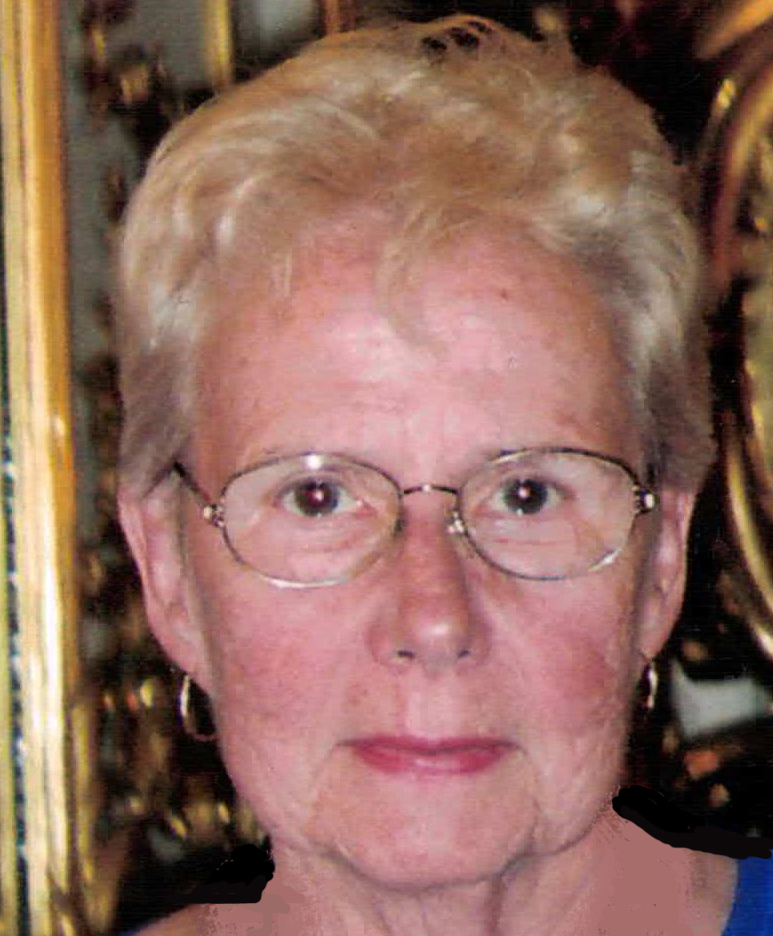 Please share a memory of Janet to include in a keepsake book for family and friends.
View Tribute Book

Janet McIntosh, 92, of Libertyville and formerly of Wilmette passed away November 9, 2021. Janet loved working for the First Illinois Bank of Wilmette until her retirement. She was an enthusiastic cyclist and enjoyed participating in many group rides. Retirement didn’t slow down Janet, she used the opportunity to travel to all corners of the world with her many travel groups. Some of her favorite pastimes were taking others out for meals and shopping. She loved being around others, was a dear friend to many, and will be dearly missed.

Janet is survived by her loving children Robin (Paul) Lerg, Wendy (D.J.) Burns and Beth McIntosh and her dearest grandchildren Keven and Keefe McIntosh. She is preceded in death by her husband Robert Wanzer McIntosh and her parents Oliver and Wilma Milham.

Visitation for Janet will be from 4:00-7:00pm on Tuesday Nov. 16th at McMurrough Funeral Chapel, 101 Park Pl, Libertyville with a celebration of life service to start at 7:00pm at the funeral home. In lieu of flowers, memorials made to the Lewy Body Dementia Association at www.LBDA.org would be greatly appreciated. Funeral info (847) 362-2626. Please sign the guestbook at libertyvillefuneralhome.com

To send flowers to the family or plant a tree in memory of Janet McIntosh, please visit Tribute Store
Print
Tuesday
16
November