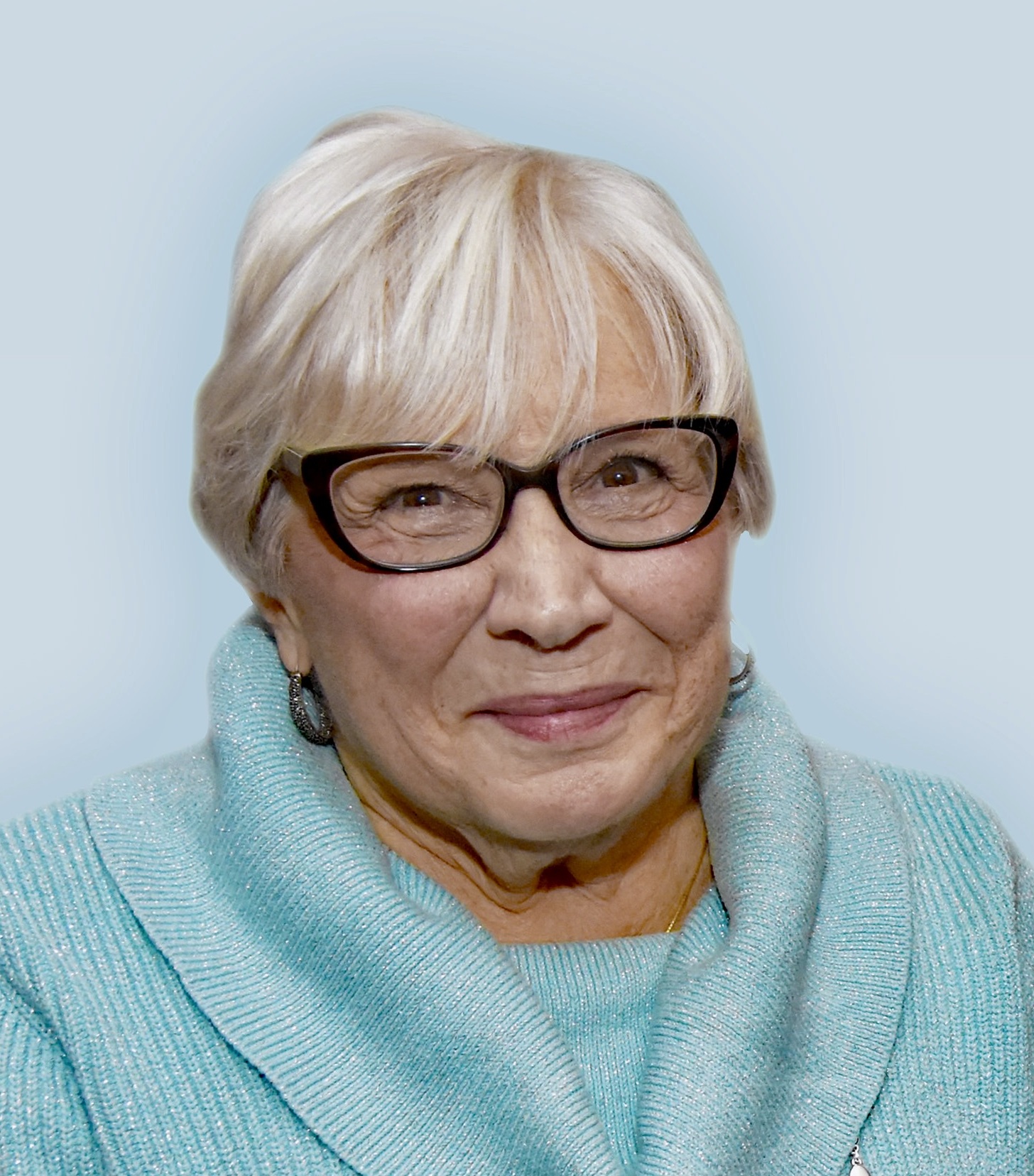 Please share a memory of Barbara to include in a keepsake book for family and friends.
View Tribute Book

Barbara M Ferguson, 78, longtime Libertyville resident, passed away peacefully December 3, 2021.  Barbara grew up in Calumet City where she attended St. Andrew’s Parish and School. Barbara then graduated from Thornton Fractional North High School.  She went on to earn a bachelor's degree in Education from Southern Illinois University. Barbara began her career as a teacher at Rondout School and later became a consultant, retiring from IBM in 2011. In retirement, she was active in several local organizations including the Lake County Women's Club and the Philanthropic Education Organization (PEO).  She also enjoyed traveling, playing bridge, and spending time with family and friends. Barbara’s greatest pride in her life was watching her grandchildren grow and she will be dearly missed by them.

Barbara is survived by her loving children Julie (Joel) Jacobson and Jeanne (Mark) Bycraft and her adoring grandchildren Rachel and Ryan Jacobson and Nicholas and Lindsey Bycraft.  She was preceded in death by her parents, Robert and Irene Bigott.

To send flowers to the family or plant a tree in memory of Barbara Ferguson, please visit Tribute Store
Print
Friday
10
December