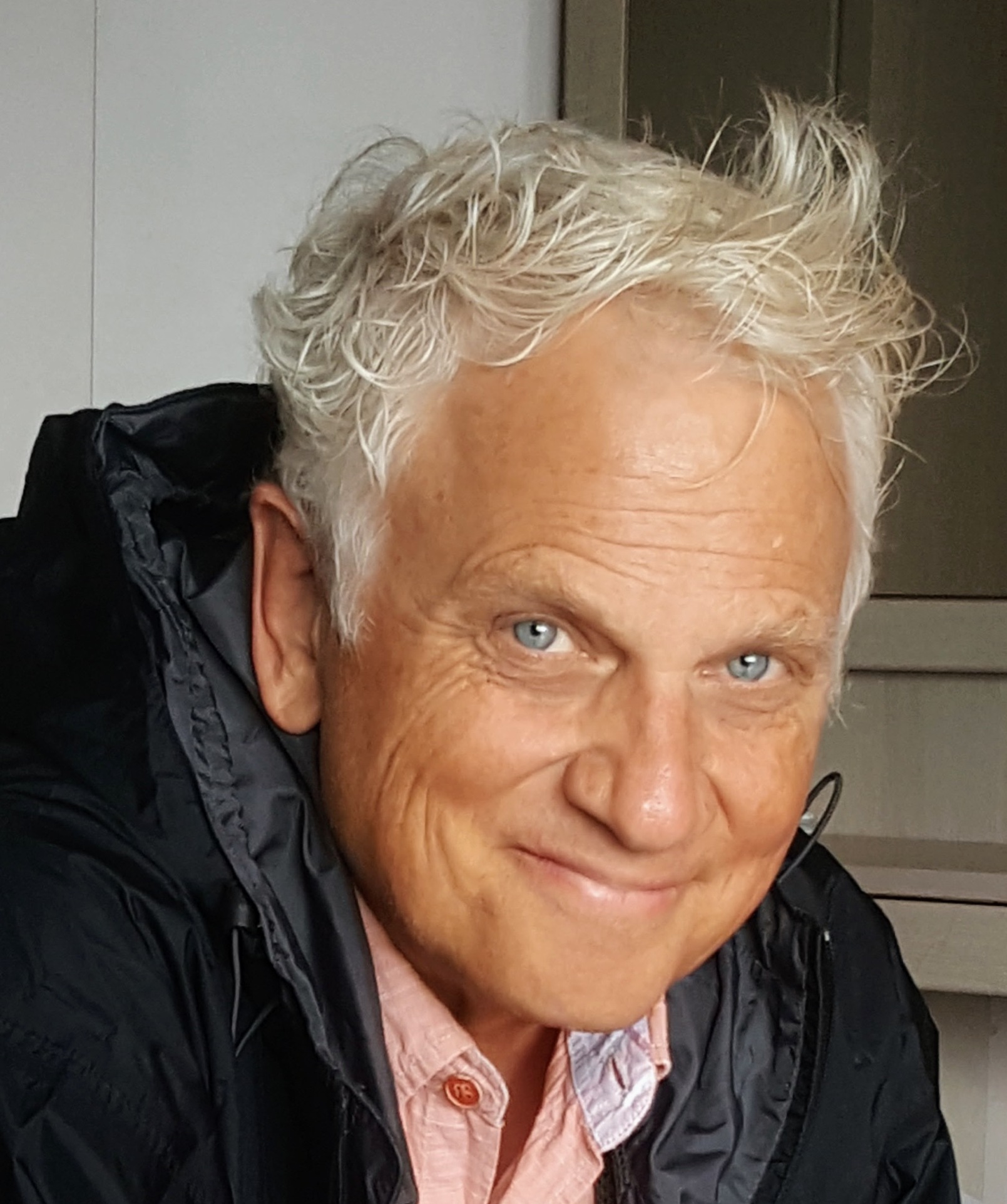 Please share a memory of Paul to include in a keepsake book for family and friends.
View Tribute Book

Paul M. Nauman, 62, of Libertyville, passed away unexpectedly on Jan 22, 2022. Born to Larry and Roberta Nauman, Paul grew up in Elgin and graduated from Larkin High School. During his undergraduate studies, he attended Salzburg College in Austria for a semester, where he met his future wife, Claudia. He received his BS in Computer Science from NIU and his MS in Computer Science from UW Madison. He had a successful career in computer software development working for Bell Labs, Sun Microsystems, Oracle, and Azul Systems before retiring in June 2021. Outside of his professional career he was a dedicated man of faith. He joined Libertyville Covenant Church in 1992 and proudly served as the Chairman for several terms. He enjoyed flying, having recently renewed his pilot’s license, movies, games, and sharing the hope of Jesus Christ with all. He participated in several mission trips and treasured his pilgrimage on the Camino de Santiago. He was a recent graduate from the rigorous Colson Fellows program that focuses on engaging followers of Jesus Christ to influence culture. Paul is remembered for his piercing blue eyes and being a man of extraordinary intelligence. A loving peacemaker and peacekeeper, he was accepting of every soul he met. He was a loving father and mentor to many and will be missed dearly.

To send flowers to the family or plant a tree in memory of Paul Nauman, please visit Tribute Store
Print
Saturday
29
January