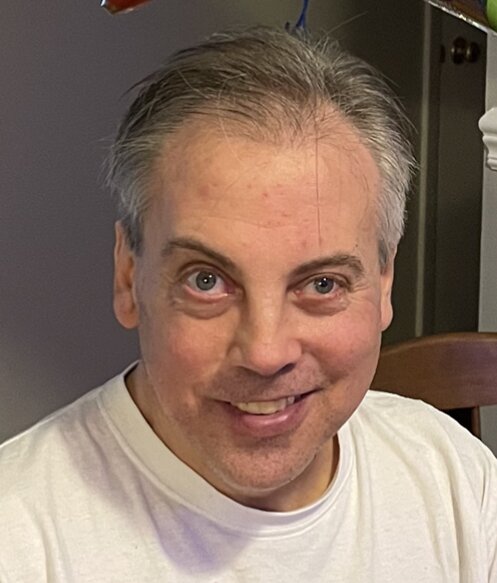 Please share a memory of Robert to include in a keepsake book for family and friends.
View Tribute Book

Robert Armstrong, 54, former longtime Winthrop Harbor resident, passed away at Northwest Community Hospital in Arlington Heights on Jan 30, 2022. Robert’s greatest loves in life were God, family, and the Chicago Cubs. He had a great appreciation for cars and his favorite was the Chevy Corvette. He loved playing board games and cards with his family and friends but above all, he had an amazing talent to make others feel important and happy. Robert had a true zest for life and had an unshakable positive outlook. He brought joy to all those who were around him and will be dearly missed.

Robert is survived by his loving siblings Jack (the late Jane), Carol, and Steven (Christine) and his cherished nieces and nephews Matthew & Andrew, Jason & Erin, and William & Leah. He was preceded in death by his parents Jack and Phyllis.

To send flowers to the family or plant a tree in memory of Robert Armstrong, please visit Tribute Store
Print
Friday
11
February