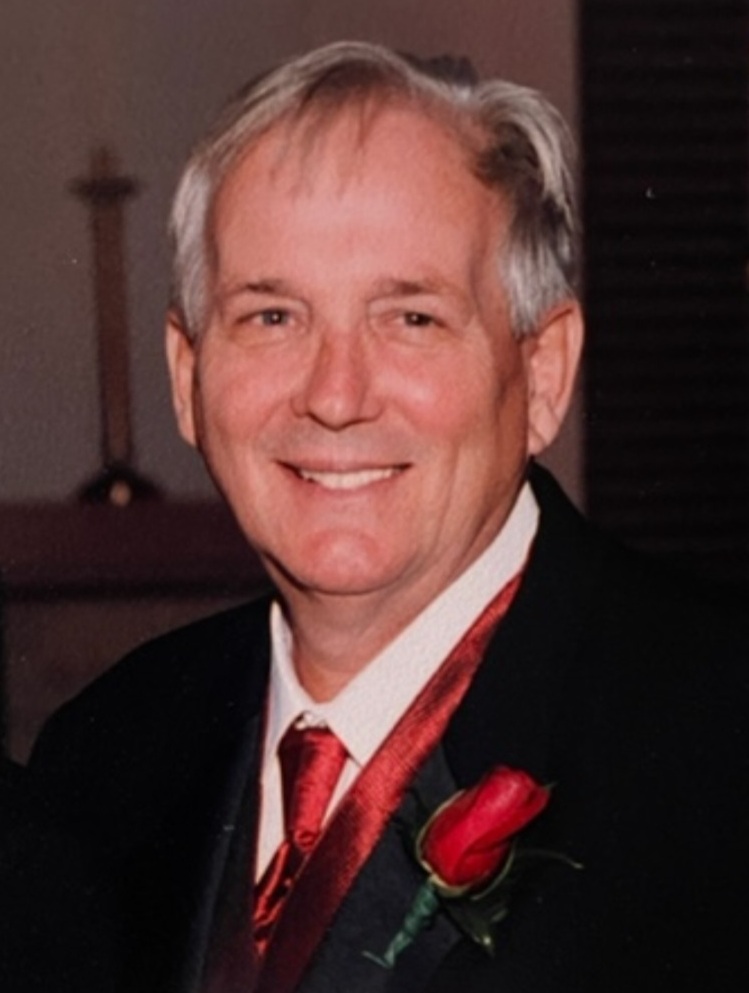 Please share a memory of James to include in a keepsake book for family and friends.
View Tribute Book

James E. Joyce, of Lake Bluff, IL, passed away peacefully at home on March 4, 2022, at the age of 77.  James was the devoted father of Richard (Laura) Joyce and loving grandfather of Brian, Savanna, and Callie Joyce. He was the beloved brother to George Sherman (Dianne) Keller and Alan (Heather) Joyce, and dear uncle and friend to many.  James is survived by his former wife, Tina Facchini, and was preceded in death by his parents, Alan and Dorothy Joyce.

James was born in Highland Park, IL and attended high school there.  He later enrolled in the US Army, spending time in Stuttgart, Germany and serving in the Vietnam War for a year.  After returning home, he began working for ComEd as a lineman and later as a crew leader.  James lived in Lake Bluff and Grayslake for most of his life, retiring at the age of 55 after 30 years with the company.  James spent most of his 22 years of retirement with his son, daughter in-law, and grandkids, as well as his close friends in the area.  He enjoyed traveling, hunting, and working on various projects around the house.  James also loved attending his grandson Brian’s baseball games and would make it to every game as long as his health allowed.  He loved helping friends and neighbors with both simple tasks and even large-scale housing projects.  James had the biggest heart, and he could make someone he had just met feel like they knew him for years.  This was especially true in the hospitals, where he would always have a pleasant demeanor, no matter what his health issue might be.  The many doctors and nurses he saw throughout the years would laugh at his sense of humor and walk away with a smile on their faces.  Even to the very end, he handled life’s curveballs with such grace and dignity, and was such an inspiration to those close to him.  His love and dedication to his family and friends, along with his genuine caring and kindness to those he didn’t know are what will be remembered most about James.

Services will remain private for James Joyce. Please sign his guestbook at www.libertyvillefuneralhome.com. In lieu of flowers or donations, please help to carry on his legacy and do something kind, or make someone smile today and every day.  For more information, please call McMurrough Funeral Chapel at (847) 362- 2626.

To send flowers to the family or plant a tree in memory of James Joyce, please visit Tribute Store

Share Your Memory of
James
Upload Your Memory View All Memories
Be the first to upload a memory!
Share A Memory
Send Flowers
Plant a Tree