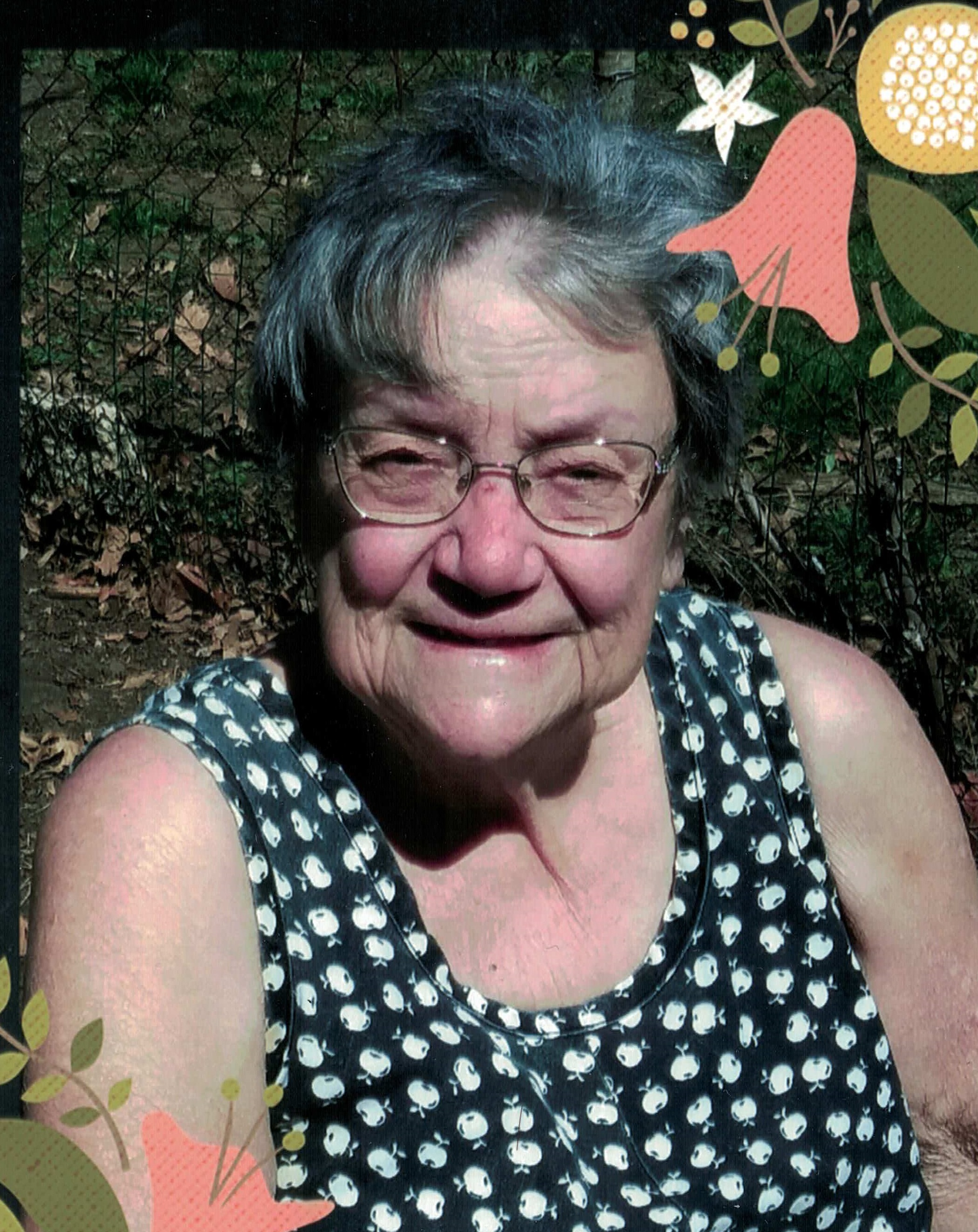 Please share a memory of Wilma to include in a keepsake book for family and friends.
View Tribute Book

Wilma Maxine Elfering, 93 Beloved Wife, Mother, Grandmother, and Great Grandmother, passed peacefully in her sleep on February 26, 2022 at her home in Spring Grove, Illinois. Wilma was born October 24, 1928 in Nampa, Idaho to Lynn Thomas Newland and Hazel Fern Harrison Newland.  Raised on a farm in Kuna, Idaho (now the Indian Creek Winery), Wilma loved driving the team of horses.  In her free time, she would be found in the hayloft reading.

Wilma taught English and Spanish at her Alma Mater Kuna High School, where she was her younger Sister Joan’s teacher.  While Lawrence was stationed in Germany completing his Army   ROTC training, Wilma taught English to the GI’s. After his training, they returned stateside where he got a job at International Harvester. This job sent their family to several states and countries, including Idaho, Peru, Venezuela, Florida, and Illinois. Her love of teaching continued after her husband’s passing in 1978, when she became an ESL aide at Conant High School.

Wilma loved documentaries, biographies and completing the Chicago Tribune crossword puzzle in pen. The last few years of her life she expressed her frustration in having to use a pencil instead.  She was a phenomenal cook who could make 4-course meals out of table scraps. Wilma embraced adventures traveling to Africa, Egypt, Jordan, Greece, Bolivia, China, Easter Island, Israel and more even after she was widowed.  She often told others “I didn’t realize what an interesting life I had.”  She was a pillar of grace, dignity and elegance, especially under the pressures of life.  Her unconditional kindness and generosity towards her family, and all who were blessed to have known her will be sorely missed.

A memorial service will be held on Saturday, May 14, 2022, from 10 a.m. to 1 p.m. at the McMurrough Funeral Chapel, 101 Park Place Libertyville, Illinois followed by interment at Ascension Catholic Cemetary and Mausoleum in Libertyville. Funeral info (847) 362-2626. Please sign the guestbook at libertyvillefuneralhome.com

To send flowers to the family or plant a tree in memory of Wilma Elfering, please visit Tribute Store
Print
Saturday
14
May