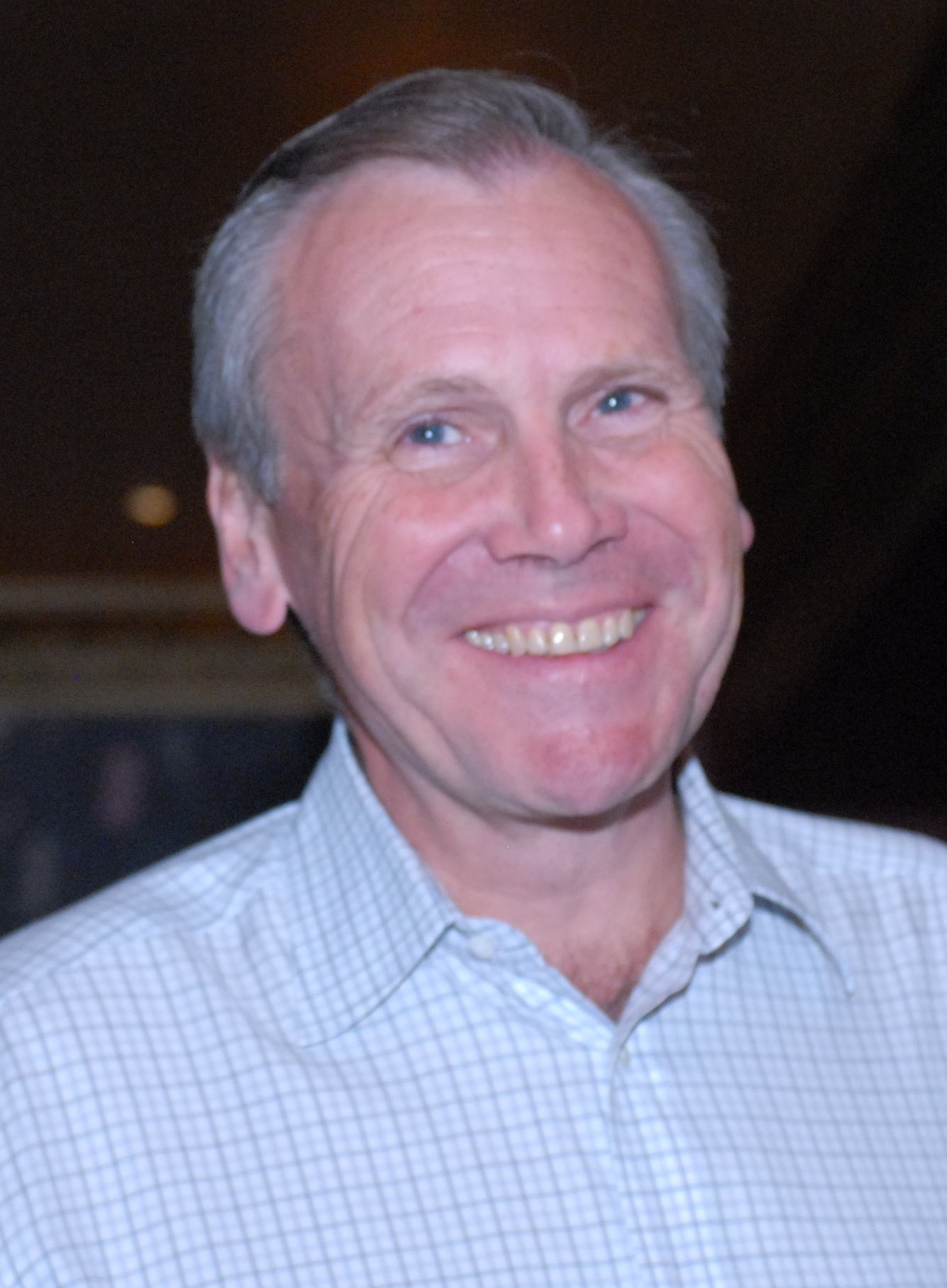 Please share a memory of John to include in a keepsake book for family and friends.
View Tribute Book

John L. “Arch” Archambault, 72, of Libertyville, passed away peacefully on May 21, 2022. Born and raised in Denver, CO, John graduated from Regis Jesuit High School in 1967 and graduated with a Bachelor of Science degree in Accounting from Colorado State University in 1971. John’s first job out of college was with the local accounting firm of Paul Schmitz & Company, which ultimately became part of the international accounting firm of Grant Thornton. From 1971 until his retirement from GT in 2013, John enjoyed a successful career, from his start as an auditor to his role as Senior Partner- Professional Standards and Global Public Policy. Serving in his roles at GT and holding various board positions with the International Auditing and Assurance Standards Board (IAASB) , John enjoyed traveling worldwide. He always said he never dreamed he would have the experiences and opportunities he did when he started down his career path.

Retirement brought with it more time with family, including 4 grandchildren. Golfing, boating, “coving” all day on the Hakuna Matata, watching beautiful sunsets from a table at The Duck were a few of the pleasures John enjoyed with family and friends during time spent at the vacation home in Lake of the Ozarks, MO. Quiet nights on the deck there allowed John to reflect on all the blessings he had in his life.

John is survived by his loving wife of 43 years, Denise; his cherished children Kelly (John) Duncombe and Patrick (Maura) Archambault, his adoring grandchildren Elijah and Jocelyn Duncombe and Devlin and Keean Archambault; his dearest brother William F. (Mary Jo) Archambault and many nieces and nephews. He is preceded in death by his parents Pierre and Bertha and his siblings Pierre A. Archambault Jr. , Anne Marie Huth and Kathleen Kalen.

In lieu of flowers, memorial donations can be made to Regis Jesuit Class of 1967 Endowed Scholarship Fund www.regisjesuit.com/memorialgiving and/or Colorado State University College of Business Accounting Scholarship Fund https://advancing.colostate.edu/BIZ/GIVE.

“The man is a success who has lived well, laughed often, and loved much; who has gained the respect of intelligent men and the love of children; who has filled his niche and accomplished his task; who leaves the world better than he found it; who looked for the best in others and gave the best he had.” Robert Louis Stevenson

Private services will be held at McMurrough Funeral Chapel, Libertyville.

To send flowers to the family or plant a tree in memory of John Archambault, please visit Tribute Store