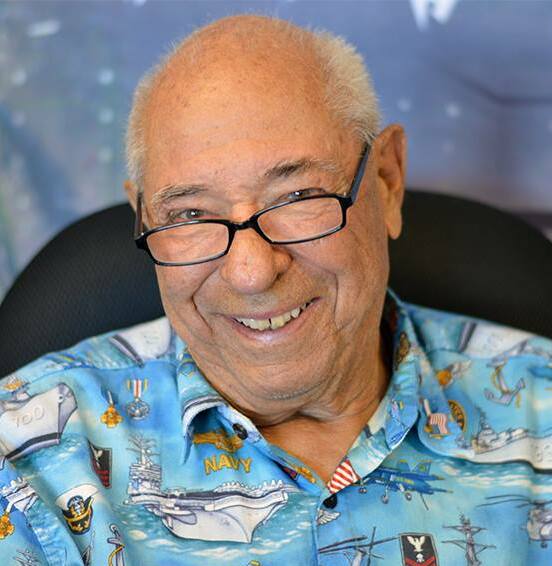 Obituary of Joseph A. Civello

Please share a memory of Joseph to include in a keepsake book for family and friends.
View Tribute Book

Joseph A. Civello passed away on 23 September 2022 at the age of 84.  Joe was born in Brooklyn, NY, the son of Pauline and Anthony Civello.  He attended Parks Air College in St. Louis where he met and married his soul mate Mary Jo Heinemann after graduating and being commissioned as an officer in the US Air Force in 1960.  He served six years and two Viet Nam combat tours flying fixed and rotary wing aircraft.  Upon separation he moved the family to Libertyville for a job flying for American Airlines.  He retired as a Captain flying Boeing 757’s in 1998.

He discovered a love of sailing, first mastering Butler Lake in a wooden dingy and ultimately Lake Michigan with a 37-foot Tartan sloop he named “High Flight” which he sailed up to the week of his passing.  He was an artist, a connoisseur of classical music and a quietly funny man who made efforts to improve the day of all he met.

After the three children graduated St. Joseph’s grade school and Carmel High School, Mary and Joe traveled, sailed, volunteered, and had a regular “snowbird” route to Marco Island, FL.  Joseph was widowed in 2018 after 57 years of marriage and spent the remaining years in a modest house on a lake.

Aviator and mariner with a magnetic charm and generous heart, he will be missed and fondly remembered by all who knew him.  Sail on Captain!

Joseph is survived by his children, Katherine Tudor, Lori Civello and Michael Civello, and his grandchildren, Julia and Sarah Tudor.

To send flowers to the family or plant a tree in memory of Joseph Civello, please visit Tribute Store
Print
Monday
3
October