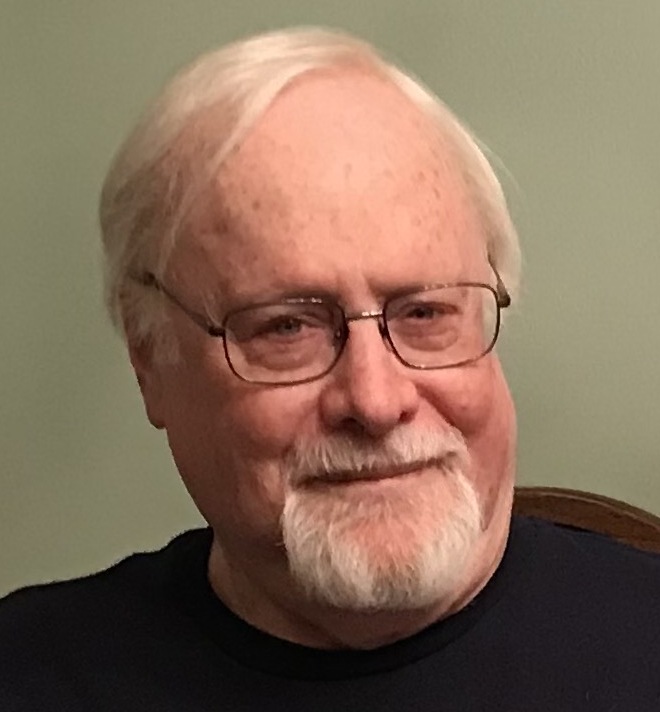 Please share a memory of David to include in a keepsake book for family and friends.
View Tribute Book

Dave was born July 31st, 1945, in Appleton, Wisconsin. He grew up in Kaukauna along with his five siblings and his ‘Grignon Street Gang’ friends. Dave graduated from Kaukauna High School where he enjoyed being a member of the ‘Ghosts’ basketball, swimming and tennis teams. After graduation, he attended St. Norbert’s college in DePere, Wisconsin, followed by UW-Stout in Menomonee, Wisconsin where he studied industrial education. This is where his daughter Laurie was born. After graduation, he was inducted into the military and sent to Vietnam. After returning home, he went to Madison, Wisconsin where he received his second bachelor’s degree in electrical engineering. While in Madison, he started a project to help people with Cerebral Palsy to use an adapted keyboard that would help them to communicate. He was hired by G.D. Searle Pharmaceutical in Skokie in 1972. He left for Skokie a week after his daughter Nicole was born. He worked at the same desk for the next 32 years, but for four different companies. While he was living in Hoffman Estates, he welcomed his son Kip. He moved to Libertyville in 1985 and continued working at the Searle location until the building was closed. He was then hired by Abbott where he worked for the next five years.

He is survived by his wife Donna, his children Laurie and Nicole, his sons-in-law Nathan and Tony, and his grandchildren, Maya, Q, Stone and Cyrus, as well as his siblings, Ken, Dan, Chip and Barb. He was preceded in death by his son Kip who passed away six years ago from glioblastoma and his brother Paul.

He was a lover of the Chicago Bears, grilling, CNN, and talking about going camping and fishing. His brilliant mind often left people both baffled in wonder and enriched. He and his one true love, Donna (Weigman) Lamers, have been married for almost 56 years, and together for over 61 years altogether. Some of his best memories were from his summer family travels with a camper through Canada and across the West Coast. Dave will be remembered as a great and loving husband, father, grandfather, and brother.

There will be a celebration of life held in the Spring of 2023 in his hometown of Kaukauna, Wisconsin. In lieu of flowers, please consider a donation towards cancer research in his name to Northwestern Medicine: https://foundation.nm.org/.

To send flowers to the family or plant a tree in memory of David Lamers, please visit Tribute Store